Majority of Hungarians See No Rise in Utility Bills 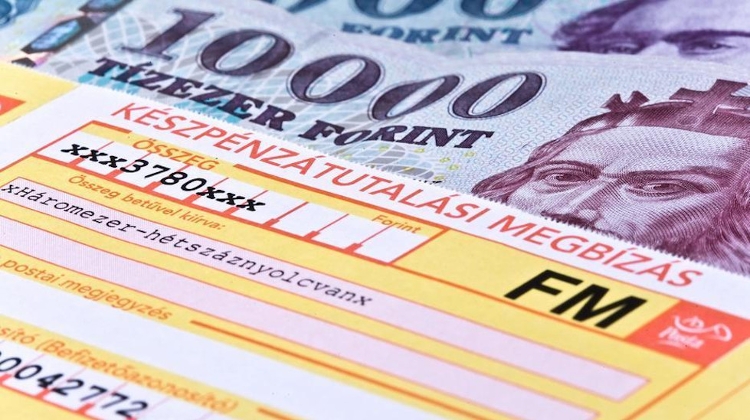 Almost three quarters of Hungarians have experienced no rise in their utility bills compared with last year in spite of the energy crisis caused by the sanctions related to the war in Ukraine, according to a survey by the Hungarian Kopp Mária Institute for Population Growth and Families (KINCS).

The institute attributed the figures to the government’s scheme to keep household utility bills low and growing energy-conscious attitudes among Hungarians.

Altogether 90% of respondents said they were making sure to save electricity, while 84% were conscious about their water consumption.

Fully 80% use energy-efficient light bulbs and appliances and 72% conserve energy with the regular maintenance of their heating systems, KINCS said.

Most of those surveyed by the institute said they used gas for heating.

Firewood was the second most common heating method followed by district heating.

Six out of ten respondents said they made a conscious effort to adjust the temperature of their homes.

KINCS conducted its representative survey of 1,000 adults by phone from Oct. 19 to 26.