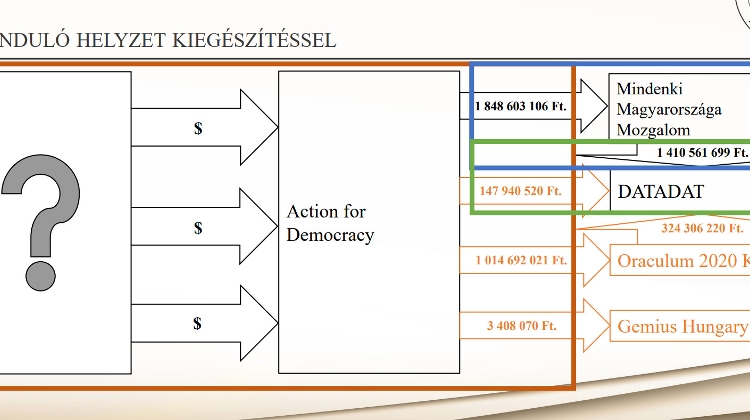 A new organisation in Hungary calling itself a “pro-democracy group” has accused the government of using the country’s secret services for the purposes of carrying out its political aims.

In a statement, Action for Democracy’s press agency accused the government of using secret services to monitor its activities in Hungary.

It slammed the government for wasting taxpayers’ money, insisting that one of its own agencies, the National Information Centre, had stated that the group’s background was “completely legal”.

In its endeavours to defend democracy and the rule of law in Hungary, the group has done so maximally within the law, the group’s press agency, Eurolex Consulting, wrote.

Referring to an official report, Action for Democracy dismissed the suggestion that the US government had been involved in its work, adding that support for the group was independent of any government or other outside influence.

The group also blamed the government for openly using the secret services, the police and the tax office in a smear campaign against itself, the opposition political movement MMM and political consulting firm Datadat.

Action for Democracy said it was taking “the necessary diplomatic and legal steps” to combat the “ongoing attacks”.