Number of Russian Diplomats Increased in Hungary, While Most EU Countries Have Expelled Them 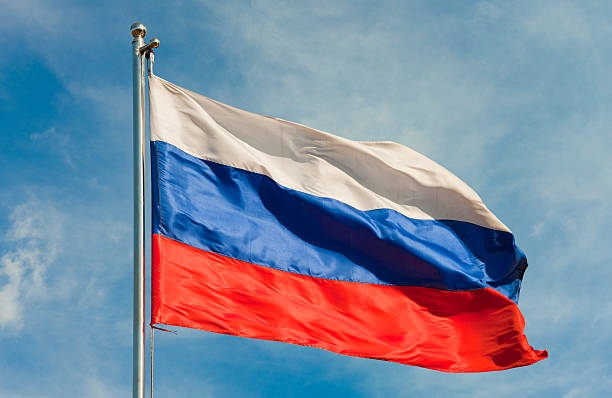 While the majority of EU member states have expelled many of their Russian diplomats over the country’s invasion of Ukraine, the number of Russian diplomats in Hungary has increased by 30% over the past year, Direkt36 investigative journalist Szabolcs Panyi told RTL News.

The Hungarian government refrains from any type of visible gesture that would alienate Russia, and the fact that we have not banned any Russian diplomats also fits into this trend. - Panyi told RTL.

Security policy expert and former military intelligence officer Benedek József Kis claimed that some of the diplomats likely carry out intelligence activities in addition to their public duties.

As he said: Based on my experience, I can say that this number is quite high for the Russians, so around 60-70% of them have a connection to some type of intelligence service. The chairman of the parliamentary National Security Committee, Jobbik’s Zoltán Sas, told the news outlet that he would ask the heads of Hungary’s intelligence services about the increase in Russian diplomats at the committee’s next closed meeting.

Responding to an inquiry from the news program, the Ministry of Foreign Affairs stated that determining how many diplomats are stationed in a given country is always “the sovereign right of the country that sends them.”

All diplomats “go through the necessary national security checks,” which the Hungarian authorities carry out “with the utmost care and caution,” according to the ministry.