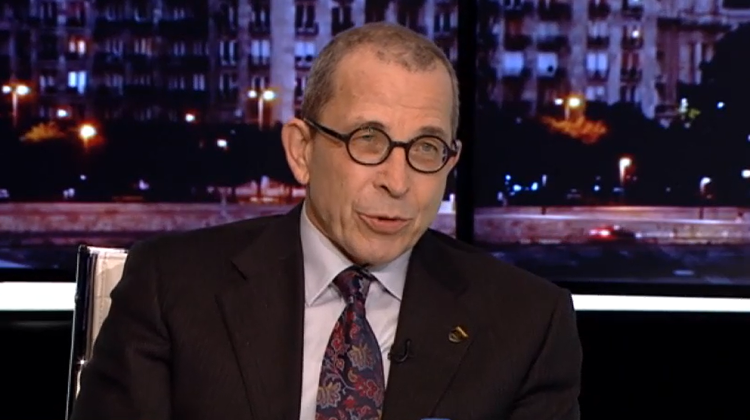 Zoltán Bodnár insisted that shops were “full of desperate buyers” while “many are dreading to receive their utility bills”.

He said food prices had increased by 40% since last year, and insisted that “such inflation has not hit Hungary since the (communist) Rákosi era” of the early 1950s.

Bodnár said the government was “profiteering” through “Europe’s highest, 27%, VAT on the misery of the Hungarian people”. Orbán’s claim that price caps will rein in inflation “is a lie”, he said, and insisted that introducing further caps was not more than “eyewash” and would but further increase inflation.

“Immediate measures are needed to stop Orbán’s disastrous inflation.” Bodnár demanded that the VAT on basic food products should be reduced to nil at present, than it could be increased to 5% in April. The VAT on household gas and electricity should also be reduced to 5%, he said.

The government’s utility subsidies should be rolled out to all SME’s, while such highly profitable businesses as “casinos owned by businesspeople close to the government” should be taxed, Bodnár said.

He also proposed that a target date should be set for the introduction of the euro in the interest of stabilising the forint’s exchange rate.