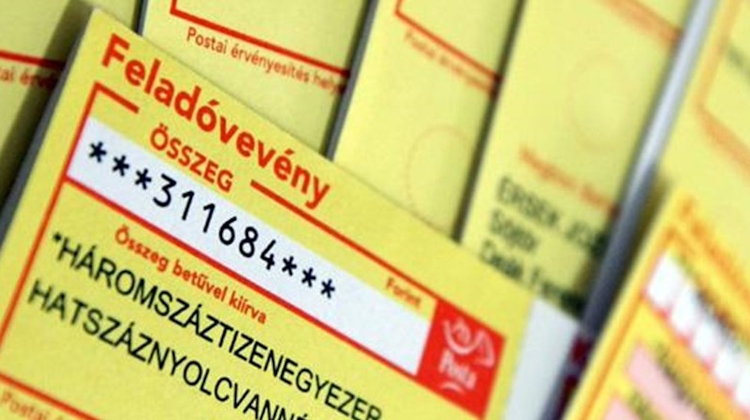 The amount of unpaid invoices owed by state-financed institutions expanded by Ft 42.1 billion in October, reaching a new record high of Ft 120.5 billion in the first ten months, Népszava reports.

The previous highest amount of Ft 120.9 billion for these months was seen in 2013.

October’s highest ever monthly increase came about after the budgetary institutions were practically banned by a government decree from paying bills submitted by service providers and suppliers.

A new development is that state institutions are not paying one another either, which makes absolutely no sense for the public finances as a whole, Népszava writes.

Public institutions are mostly not paying their goods suppliers, owing them Ft 75 billion, followed by unpaid invoices for contract work or services in the amount of Ft 24 billion.

Unpaid energy bills are only third on the list, with Ft 11 billion overdue.

Non-payment has become more and more common among budgetary institutions in recent months.

In a survey by the State Treasury, 489 of the 582 budgetary institutions, nearly 85%, reported overdue debt, indicating that there are widespread payment problems in the budget, according to Népszava.