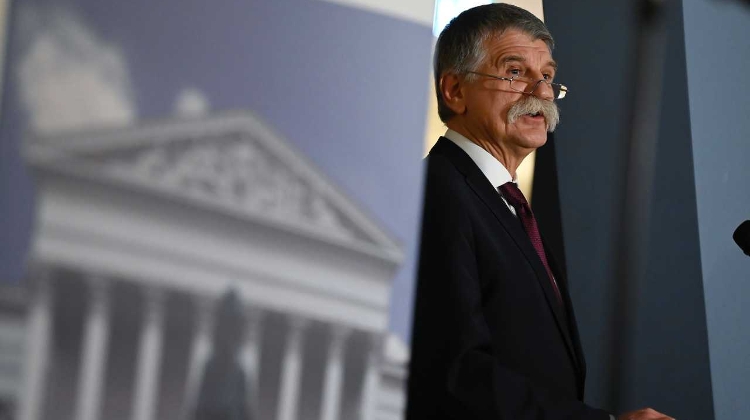 For more than two centuries, the National Museum in Budapest has represented “one of the bastions of the defence of the Hungarian nation’s spirit,” Speaker of Parliament László Kövér said on Thursday, marking the 220th anniversary of the founding of the museum.

Kövér attended a conference to mark the museum’s anniversary and the inauguration of plaques to three of its past directors: László Fejerpataky, Bálint Homan and István Zichy.

He said the museum must remain “a modern bastion of the defence of the Hungarian nation’s spirit” with a reach throughout the Carpathian Basin.

He said the financial resources required for the museum to fulfil its tasks must be provided, and no matter how difficult the upcoming period might be for the budget, “we must protect our spiritual bastions from being acquired by foreign hands”.