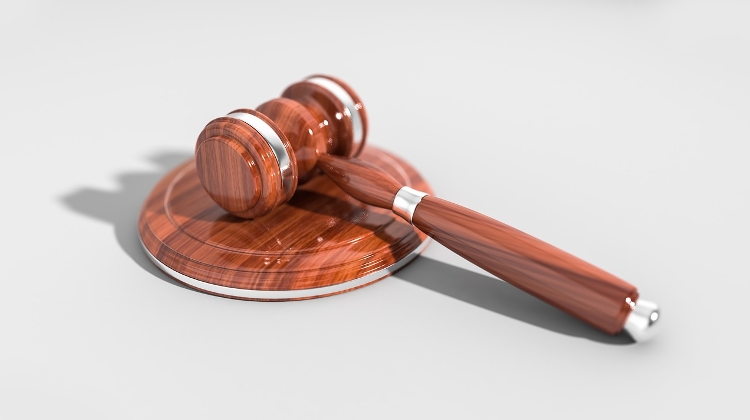 The Constitutional Court has turned down an appeal by opposition lawmakers seeking the top court’s review of the rules governing minimum services teachers must provide during a strike action.

In its ruling, the court said “stipulations defining minimum services during a strike action in schools are not against the constitution”, and noted that strike actions were illegal with public service providers “whose operations fundamentally affect the population” unless a minimum level of services was ensured.

According to the opposition appeal, the effective regulations restrict strike rights to the extent that a strike “no longer has a potential to exert pressure” on the employer.

“The regulations unnecessarily and disproportionately curb teachers’ constitutional right to strike, while they are also in contravention with international agreements.”