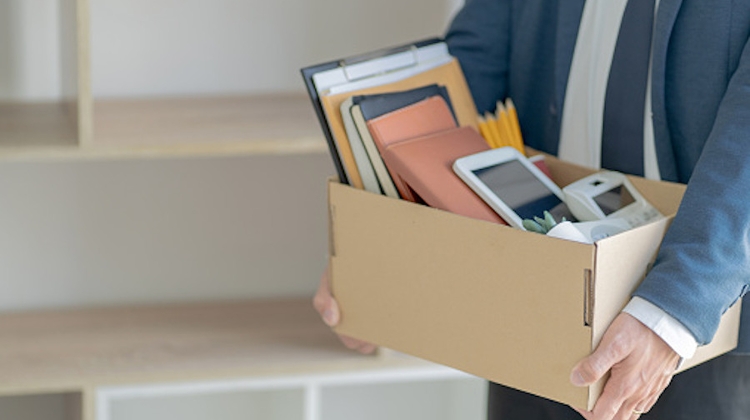 The employment of eight teachers in three secondary schools in Budapest will be terminated as of Dec. 1 on the ground of dereliction of duty, the interior ministry, which is in charge of public education said.

The teachers who took unlawful strike action and participated in a demonstration had been previously informed by their employers, the school district directorate, that they would be relieved of their positions if they unlawfully neglected their teaching duties for any reason, the ministry said in a statement.

The ministry noted it had underlined its guiding principle that the interests of students were paramount.

“Students attend school to study … the unlawful behaviour [of a teacher] cannot be a good example for them to follow,” the ministry said.

The ministry said another 24 teachers would be informed during the day about the consequences of unlawfully neglecting their duties.