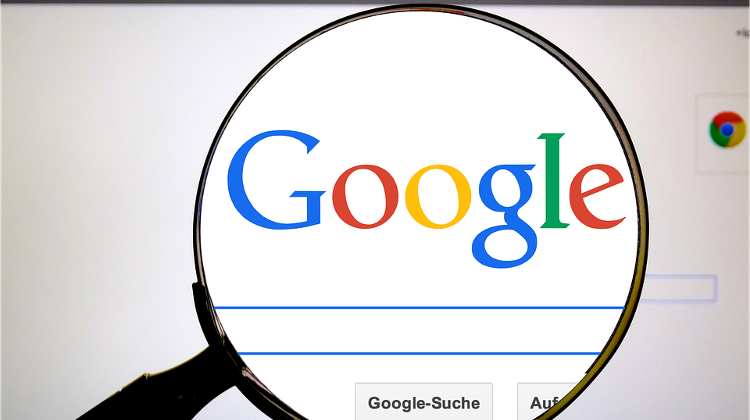 Google has published its list of the most popular topics in Hungary in 2022, according to profitline.hu.

The overall Hungarian Google list of 2022 was shaped most by searches related to the Russo-Ukrainian war: users wanted to be informed about the places and people involved, in addition to monitoring the most important events.

Among Hungarian happenings, the search terms for the census and election achieved top ranking. Among popular searches for films, series and television programs, there were both Hungarian and international hits, such as "Uncharted," "House of the Dragon," and also "X-Faktor."

The most popular sports event proved to be the 2022 Nations League in connection with which users were most curious about the matches Hungary played against Italy and England.