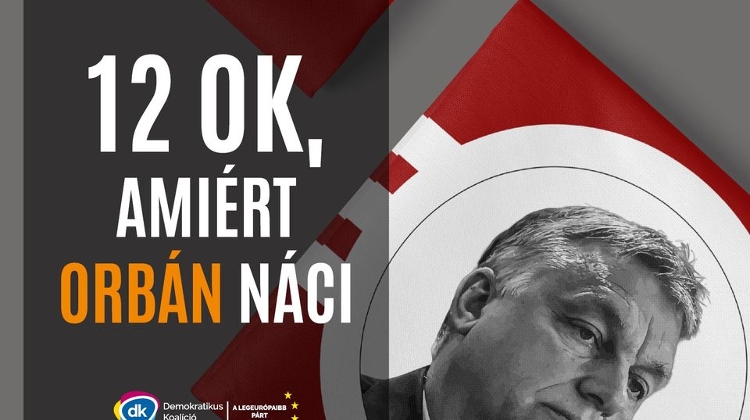 As Ferenc Gyurcsány calls the Prime Minister a ‘fascist’, a pro-government commentator retorts that the leader of the Democratic Coalition is mentally deranged.

In a new chapter of political abuse, DK leader Ferenc Gyurcsány enumerated 12 factors in support of his opinion that Prime Minister Orbán is a fascist. They include suggestions of ethnicism and of unchallenged personal power. He also remarks that opposition politicians are often and unjustly described by the government side as ‘communists’.

In Magyar Nemzet, András Kárpáti describes Mr Gyurcsány’s mental state as ‘critical’. He wonders if the DK leader also has delusions like mental home inmates who believe that they are Napoleon. If he does, Kárpáti concludes, it will be hard to cure him, since he is supported ‘in his fantasies by a fanatic sect’ (i.e. the members of his own party).