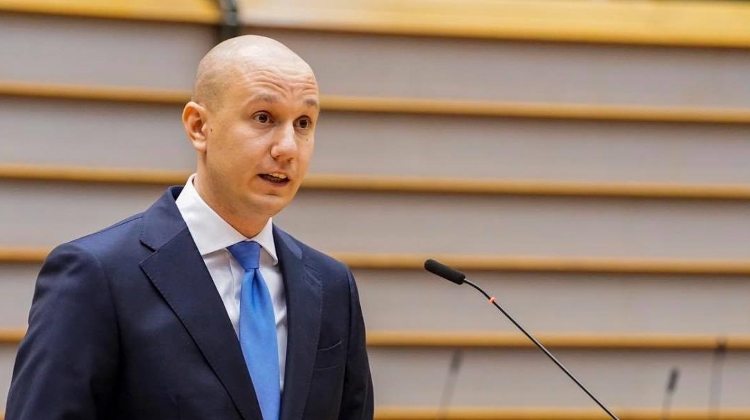 Party MEP Sándor Rónai said the European Commission had recently proposed suspending the payment of several billion euros in EU support to Hungary as a result of the Orbán government’s “stealing of EU monies’ over the past twelve years.

The Hungarian government regularly makes advance payments using taxpayers’ money for projects funded by the EU even before the transfer arrives in the budget.

“If the EU funding does not arrive, then the monies already paid to [businessman] Lőrinc Mészáros and other Fidesz billionaires will be doubly missing from the Hungarian people’s pockets,” he said.

According to DK, the advance payments must be immediately recovered and transferred to Hungarians SMEs to help them pay their utility bills, Rónai said.