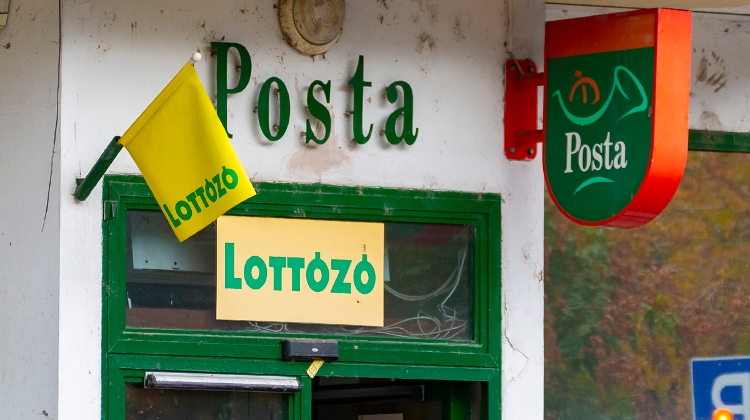 Magyar Posta has reopened 45 post offices in 32 localities, after agreements have been reached with the local authorities on operational costs, the company said.

The company is now running 2,233 post offices nationwide, much more that the 1,600 required by law.

Magyar Posta announced late in October that it would temporarily shutter 366 post offices in 210 settlements to reduce energy consumption.

The company announced in December that it would reopen some offices, pending agreements with local authorities to “handle increased energy costs together”.