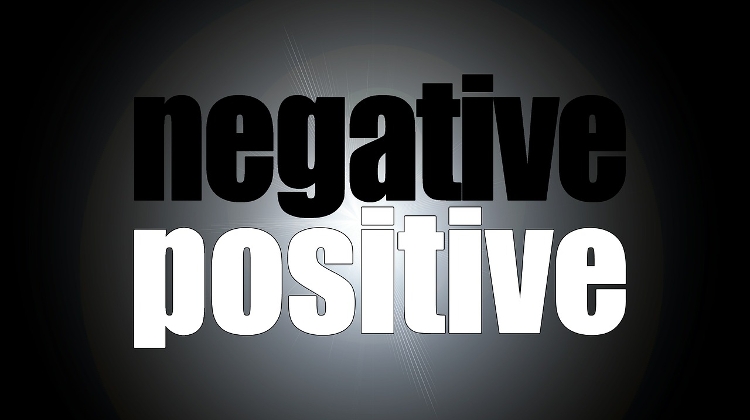 A left-wing political scientist explains the Left’s failure to challenge Fidesz with the opposition parties’ failure to propose a grand vision that matches ‘the Hungarian psyche’.

In an interview with 24.hu, Ervin Csizmadia criticizes the opposition for failing to address issues that seem relevant to voters.

The left-leaning political scientist pins the opposition’s failure to challenge Fidesz leadership ever since 2010 on their inability to understand what he calls the ‘Hungarian psyche’.

Fidesz, on the other hand, frames all its policies as part of a grand scheme to retain Hungarian independence and fight Western efforts to ‘colonize’ the country.

That message resonates deeply in Hungarians, Csizmadia explains, while opposition accusations that the government’s behaviour is anti-democratic, and that it is mismanaging health care and education, don’t have the same visceral appeal.

He acknowledges that these are important policy issues, but believes they cannot replace a grand political vision that would attract voters.

As a possible framework concept, Csizmadia mentions the idea of a United States of Europe, noting that the opposition could use such an idea to offer a long-term perspective for Hungarians.

In Magyar Hírlap, Ervin Nagy, analyst of the pro-government think tank 21st Century Institute, predictsthat the battle for the leadership of the opposition will continue in 2023.

After the blows traded in 2022, he suggests, the smaller opposition parties (Jobbik, LMP and the MSZP) are fighting for survival, as the Democratic Coalition and Momentum both want to emerge as the dominant force on the Left. In this competition, Budapest will be a key theatre, Nagy contends.

He suspects that the Democratic Coalition will not support Gergely Karácsony in the next local election but will try to run its own candidate.

In Népszava, former MSZP President Ildikó Lendvai acknowledges that the opposition is weak and unlikely to challenge Fidesz any time soon.

In order to broaden their base, the currently weak and divided opposition parties should show unity, cooperate with anti-government NGOs, and focus on welfare promises.

Lendvai suggests that the government should outbid the government’s welfare policies by proposing to strengthen solidarity and help Hungarians struggling with high prices, soaring inflation and poor health care.

On 24.hu, Balázs Böcskei and Andrea Szabó explain the failure of the opposition to increase their popularity with the lack of a credible vision and organization.

The left-wing analysts point out that the opposition parties use every opportunity to criticize the government, but their support does not grow because they fail to outline a credible and ideologically cohesive alternative policy framework.

As an example, Böcskei and Szabó mention that the Left accuses the government of weakening welfare, but at the same time, embraces neoliberal economic ideas. Similarly, the Left calls for a green turn in the economy, but they have no credible policies to carry out such reforms.

As for the intra-opposition competition for leadership, they predict that left-wing voters want a strong and hegemonic party, so they will opt for the one that seems the strongest.

In an interview with Mandiner, Krisztián Talabér, analyst of the pro-government Nézőpont Institute thinks that regardless whether the opposition parties run jointly at the next municipal and European Parliamentary elections, the Left will be led by Ferenc Gyurcsány.

He acknowledges that the energy crisis creates a difficult playing field for the government, but he adds that the opposition parties still lack a cohesive vision and ability to attract a critical mass to challenge the government.

Talabér also claims that the foreign funding scandal  further weakens the credibility of the opposition parties and diminishes their chances of closing in on Fidesz.