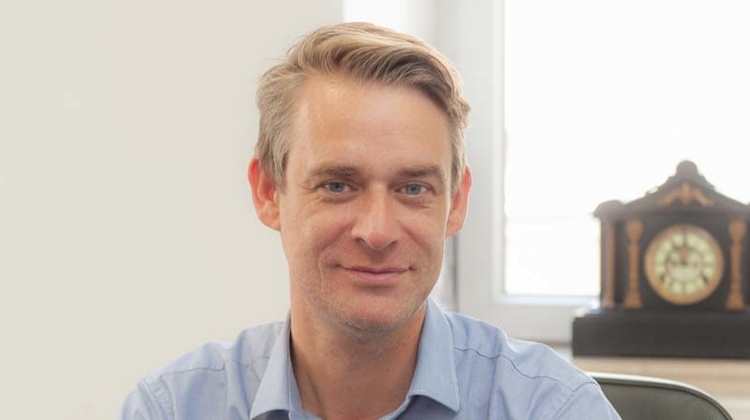 Chris Clarke was born in Shropshire, England and moved to Brighton when he was 22 years old, when he was 24 he set up a recruitment company specialising in Hospitality moving workers around Europe.

Due to the nature of his business he spent a lot of time travelling to and from Budapest as well as other countries. After 10 years of travelling and not spending too much time at home he decided he wanted to pick a different country as a main base and decided to move some of his operations to Budapest.

After 1 year in Budapest Chris spent a year in Portugal to set up an office there and then moved back to Budapest where he invested and co-manages in Clarke & White Real Estate which is obviously working in the property business from everything from acquisition, sales and rentals for both private and corporate investors.

In January 2019 to add to his portfolio of small enterprises, EU WORK was purchased, which is Hungary’s biggest exporter and soon to be importer of staff.

Chris continues to look for new investments and is currently involved in new and exciting projects. Chris also is a keen believer in charity and has been involved in renovations of orphanages, nurseries, soup kitchens and clothing the homeless.


1. When did you arrive in Hungary and what brought you here?
I moved to Hungary in January 2011 but since 2004 I was travelling regularly to and from Hungary. I moved part of my business operations here and I actually was only intending on staying for a year but like most stayed on!

2. Have you ever been an expatriate elsewhere?
During the near 9 years I’ve been here, I spent a year of that in Portugal.

3. What surprised you most about Hungary?
The ease of living here and how safe the city is compared with London and Brighton.

4. Friends are in Budapest for a weekend - what must they absolutely see and do?
Ruin bars, there is nothing quite like them.

5. What is your favourite Hungarian food?
I am probably the world’s most fussy eater, I annoy myself with it, I am also a pescatarian but absolutely can’t stand any fish that’s not from the sea, so as you might realise Hungarian food is a little tricky for me but my guilty pleasure is Langos!

6. What is never missing from your refrigerator?
French cheese!

7. What is your favourite Hungarian word?
Puszi!

8. What do you miss most from home?
I don’t really miss anything, I’m a “wherever I lay my hat” sort of person. At a push I would say real British ale but now with Hungary producing many good ales from microbreweries this is now solving this issue!

9. What career other than yours would you love to pursue?
As an entrepreneur I am always thinking about new business ideas and my “jobs” are forever evolving and taking me into different career paths and directions, if I had to pick one job in a different industry I think I would pick a hit man! hahahaha

10. What's a job you would definitely never want?
I tend to respect anyone that works and in any field, as long as someone gives their all they truly have my respect but I could never work in an abattoir or anything that involves animals suffering.

11. Where did you spend your last vacation?
We have a family house in Portugal which may seem rather mundane but we really like going to Portugal, the food, the people and of course the wine. 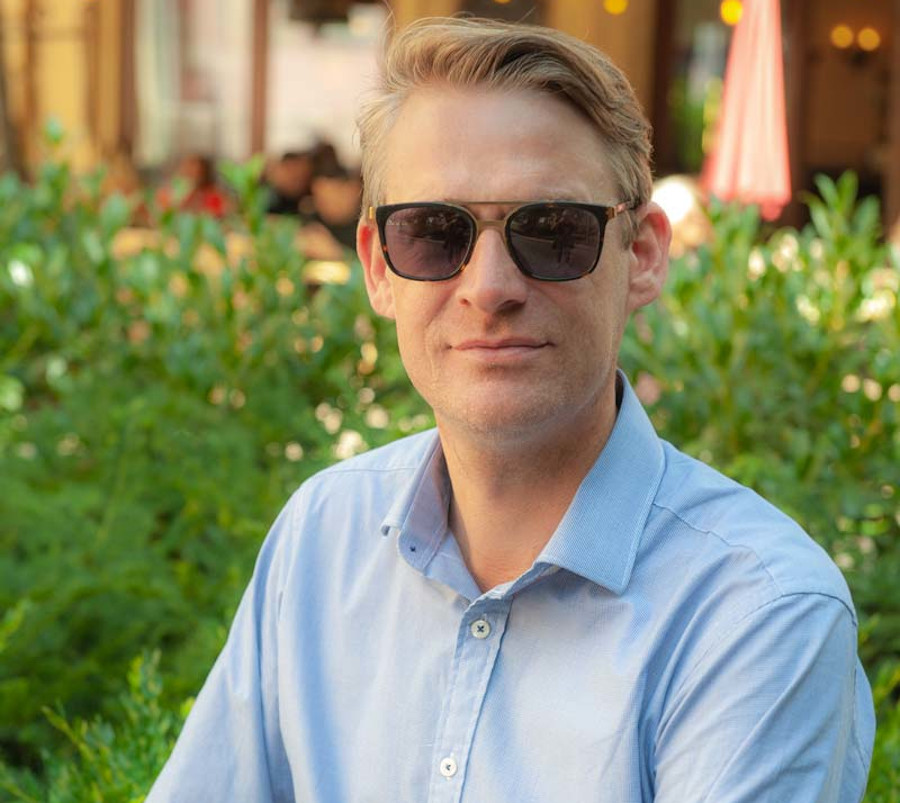 12. Where do you hope to spend your next holiday?
Well sorry to sound boring but we are off to Portugal. We do travel around to other countries but Portugal really is where we go and relax, I will of course mix some work in with that much to the annoyance of my better half but being a business owner you never truly switch off.

13. Apart of temptation what can't you resist?
I can’t resist a good pint with good friends and a good chat.

14. What was your favourite band, film, or hobby as a teen?
Oh gosh, Primal Scream were my favourite band and I was lucky enough later on to hang out with them! I was sort of a groupie but not a very good one, I wasn’t very good at the rock and roll side of it! Pricilla Queen of the desert of course and I used to ride (horses) and was very interested in horses, I said to my first boyfriend that I preferred horses to people and I think he thought I was some posh idiot which is probably not too far from the truth! hahahaha
15. Red wine or white?
That a hard question because I equally like both!

16. Book or movie?
Book but I don’t tend to get much time to read for fun!

18. Which social issue do you feel most strongly about?
Bullies, I absolutely loath bullies and being part of an expat community sometimes there seems to be some sort of pecking order and a command of respect for actually no reason what so ever. I don’t tend to put up with people like that and generally will say my peace!

19. Buda or Pest side?
I lived in the 5th for years and we bought an apartment in Buda as an investment to rent, I thought moving to Buda was a bit like giving up on life and admitting defeat but we decided to be grown-ups and moved to Buda and I secretly really like living on the dark side.

20. What would you say is your personal motto?
Well I could not repeat it for the sake of print but I tend to curse way too much and can make my mother blush with it!


Photos by Russell Skidmore for XpatLoop.com
After an extensive career in advertising as an Art Director & Creative Director in London, Paris and Budapest for leading agencies, he transferred the skills and knowledge gained to his own successful company covering wedding, event, PR & portrait photography. Visit his Facebook page here.