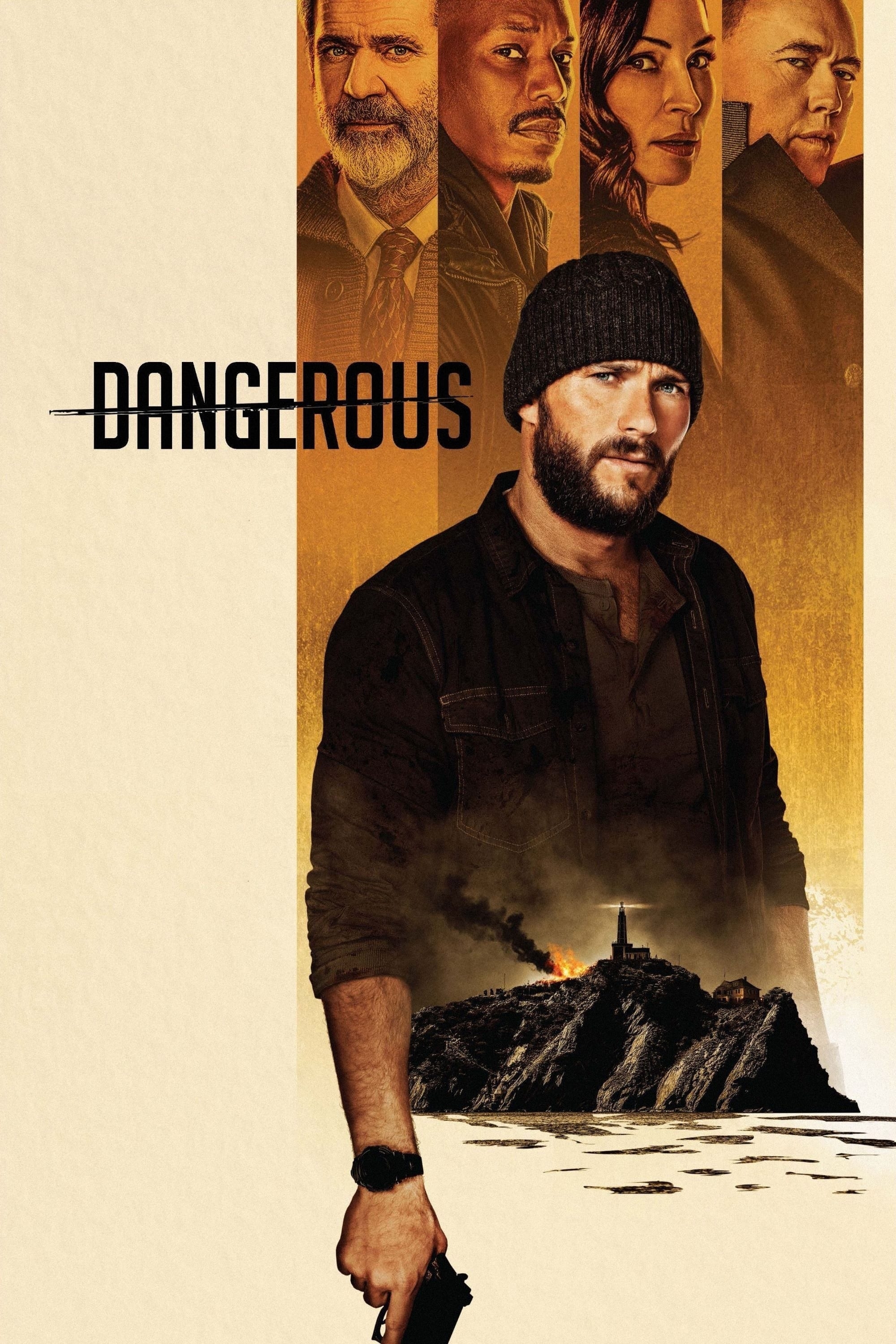 A reformed sociopath heads to a remote island after the death of his brother. Soon after his arrival, the island falls under siege from a deadly gang of mercenaries, and when he discovers their role in his brother’s demise, he sets out on a relentless quest for vengeance.