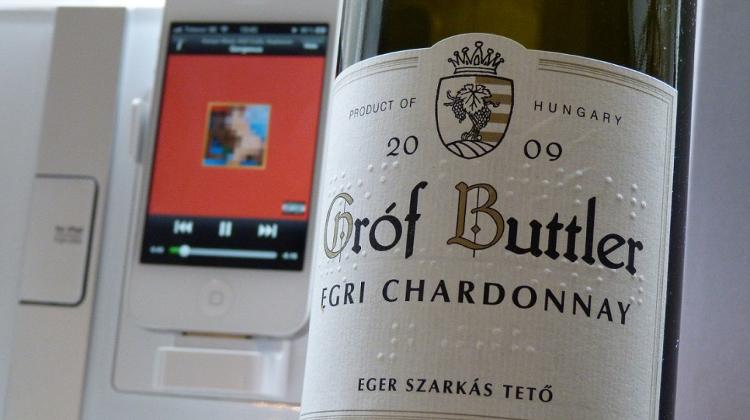 There’s something about Chardonnay. Think you’ve heard me saying that before. No other grape has shown such adaptability around the world with amazing end results. In times when Riesling seems to receive all the accolade, it is easy to forget the grape that for so many of us started the wine passion. Burgundy may still be the region functioning as the prototype, but I don’t think anyone will complain if I suggest that both California and New Zealand could just as well be Chardonnay reference points today.

We all probably have a favorite style of Chardonnay, be it sparkling or still. At least I know I have. Corton-Charlemagne. There’s a minerality to die for; slightly smoky and then that matchstick scent. Cool, restrained and with subtle citrus notes and stone fruits. Mustn’t forget the skillful use of oak. For my palate, that’s the ultimate Chardonnay.

Corton-Charlemagne doesn’t make the bargain list. Although not an inexpensive Chardonnay I still felt pretty excited when I had a Hungarian version sending me straight to Burgundy, showing a slight Corton-Charlemagne resemblance! The matchsticks, the mineral feel and lots of restrained stone fruits and citrus peel. Sure, some more weight and alcohol than a Burgundy but there were still several similarities. The oak treatment was just as impressive. Impeccable work.

Perhaps on the second day some white peaches emerged on the nose and palate but still; dry and with lovely mouth-watering acidity. Serve it to me blind and I would nine out of ten times end up in France. Wines like this are the reason for why I am going to Hungary this week! I simply need to discover classic regions such as Eger and Tokaj and find out what’s happening on the exciting Hungarian wine scene.

The wine? 2009 Gróf Buttler Chardonnay from Eger. Remember the name. You will hear a lot about them the coming years.

By Niklas Jorgensen published on XpatLoop.com with the permission of Wine Virtuosity