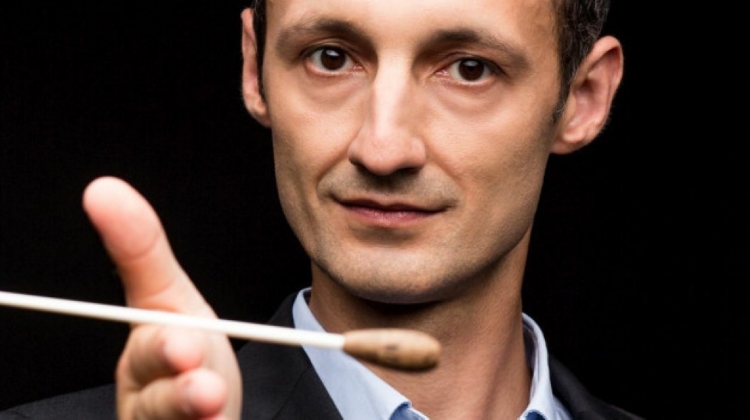 From Mupa:
In the 150 years from Franz to Alexander Schubert, our concept of song has changed dramatically; Franz Schubert wrote songs for singers, while Alexader Schubert composes works using artificial intelligence.

The MIKAMO Central European Chamber Orchestra, established in Vienna, considers every concerts to be a Gesamtkunstwerk and - while collaborating with living composers - promotes 20th-century Central European musical heritage and the part of the historical repertoire that shapes the music of the present. In this program, the ensemble explores the ever-changing relationship between instruments and song through the lens of Enescu's exotic last work and three exciting new works of our time.

Márton Illés's work has been recognised in the form of several international prizes and commissions and his compositions are performed worldwide. In 2021, Mirela Ivičević's compositions will be featured for the second time at the Donaueschingen Festival, a sure sign she is becoming a 'rockstar' of contemporary music.

Her works often use theatrical elements and texts that promote social engagement. The programme also features a new piece by Virág Anna Virág, which won a prize in the chamber music category of Müpa Budapest's composition competition.

The performance will be broadcasted on our website and YouTube channel.
Place: Palace Of Arts
Address: 1095 Budapest, Komor Marcell u. 1.