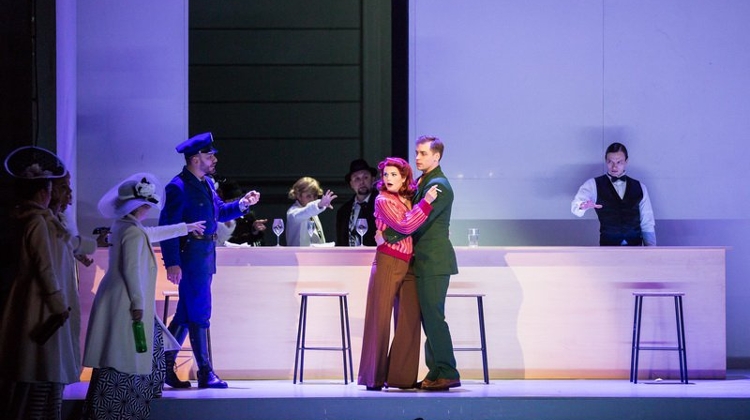 Purcell's The Fairy Queen was originally a “semi-opera”, that is, a series of musical passages created for a production of Shakespeare's A Midsummer Night's Dream which did not relate an independent story, but only took on true meaning in conjunction with the prose work.

András Almási-Tóth conceives the work as an opera and incorporates the music into a new story.

This version of A Midsummer Night's Dream takes place in an urban woodland, with lonely characters, crime, murder and love.

The figure of the Fairy Queen here is a kind of femme fatale: a woman in search of herself and her own happiness and finding neither as she flees from one relationship to the next.
Place: Erkel Art Sudios Budapest
Address: 1101 Budapest, Kőbányai út 30.