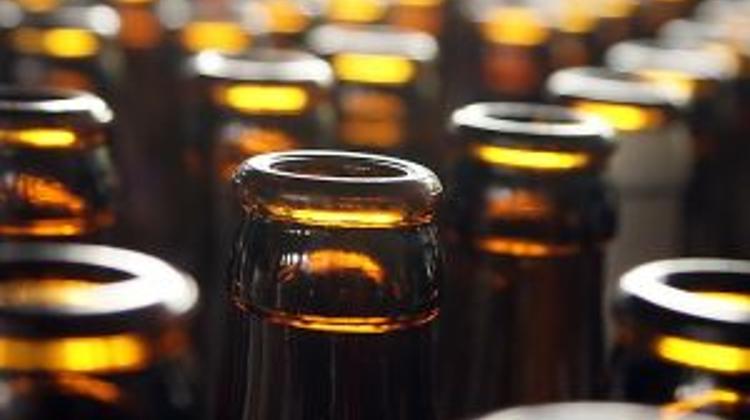 "Beer sales in Hungary dropped further in Hungary in 2009, the Association of Hungarian Brewers has said on Thursday. According to the beer association’s data, sales of local brewers contracted by 12.4% year on year, with domestic sales declining 9%. The brewers expect a 2-3% drop in 2010.

The members of the AHB, which contribute 90% of domestic beer sales, marketed 6.289 million hectolitres of beer last year, which corresponds to a 12.4% yr/yr decline.

Besides the economic downturn, sales were negatively affected also by the VAT and excise tax hike in 2009. As a result, consumption dropped by more than the 5.5% fall registered in 2008.

The beer industry has annual revenues of about HUF 150 bn, which makes it the second-largest in the country’s food & drink sector.

Chairman Imre Sivó told MTI in an online interview that the beer association expects sales to contract by 2-3% yr/yr in 2010, but hope economic upturn will start in the medium run."