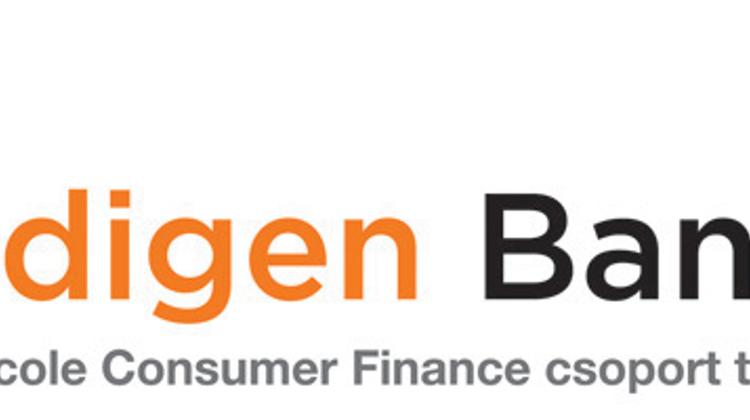 "Credigen Bank, the Hungarian consumer finance unit of French Sofinco, has terminated its activities in Hungary. A major player on the local consumer loan market, it will complete collecting its outstanding debt and then withdraw from Hungary altogether, the bank confirmed to local news portal index.hu. It has contracts with such large retail chains as Tesco, Media Markt, Saturn and Extreme Digital.

In France, Sofinco, which also has operations in seventeen other countries, mostly in Europe, offers its customers and partners a range of consumer loans including repayment loans, revolving credit and hire purchase products.

Its lending products are accompanied by an array of insurance options and other services, such as cards, maintenance, extended warranty, assistance and loyalty programmes.

According to index.hu’s information, CEO Csaba Fekete, who was appointed in March 2008 departed and Katalin Deák was appointed acting CEO of the company. The news was delivered to the bank’s employees today by a member of the Supervisory Board who represents the owner. The employees expect large-scale layoffs.

Sofinco was taken over in 1999 by Crédit Agricole Group, a leader on the French banking market and the fourth-largest bank in the world. The bank has about 160,000 employees in 74 countries, with 12,000 branches and 58 million clients. The bank stepped up its consumer lending activities by acquiring Finaref in 2003.

On 1 April, the Annual General Meetings of Sofinco and Finaref approved the merger of the two companies to form the new leader in consumer credit in France and Europe: Crédit Agricole Consumer Finance.

"With EUR 75.8 billion under management at end-2009, operations in 21 countries, a number-one position in several markets and 27 million customers, Crédit Agricole Consumer Finance is now the leading provider of consumer credit in Europe," the company said in a statement earlier this month.

With respect to financial results, the consumer credit subsidiaries of Crédit Agricole S.A. generated net banking income of EUR 3.165 million in 2009, up 28% yr/yr. The increase in NBI was partly absorbed by a rise in risk-related costs, which had a similar impact on all countries. In all, the net income of this segment rose 20% to EUR 457 million, including an exceptional tax gain related to the Agos-Ducato merger.

* improve operational efficiency, as demonstrated by the mergers organised in the past few years in the Netherlands, Italy and France, as well as the action taken to contain the increase in crisis-related risk,
* expand outside France: in 2010, Guangzhou Automobile Group Co. Ltd (GAC), one of the main carmakers in China, and Crédit Agricole Consumer Finance will set up a vehicle finance company in that country,
* build a strong base within the Crédit Agricole Group, especially the Group’s banking networks."