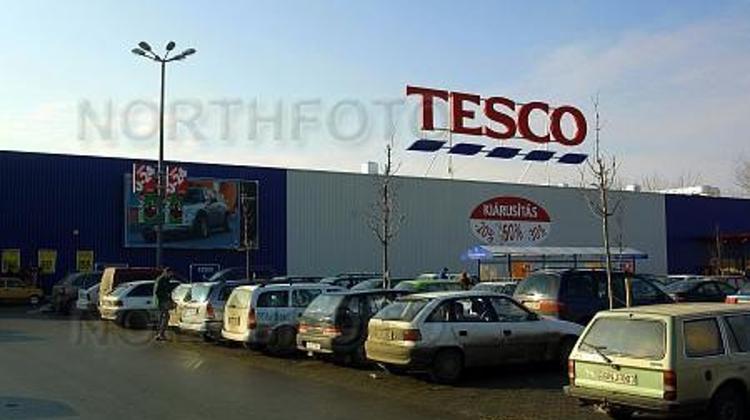 "A man shot and wounded two security guards in a Tesco store in Budapest after they detained him on suspicion of shoplifting.

The security guards had caught the gunman and an accomplice stealing from the Tesco department store on Váci út at 7.30 p.m. Thursday evening. They escorted the two to the security office, where one suspect fired several shots at the guards, hitting one of them in the arm, and the other in the abdomen.

The security guards subdued the man with the help of a shopper and disarmed him.

Both guards were taken to hospital and are in good condition, but their recovery could take weeks, Tesco spokeswoman Judit Iglódi-Csató told reporters.

Police have launched proceedings against 24-year-old G. B. on suspicion of attempted murder. The Pest Central District Court placed him into 30-day custody on Sunday. His accomplice, 23-year-old N. D., is accused of abetting crime."