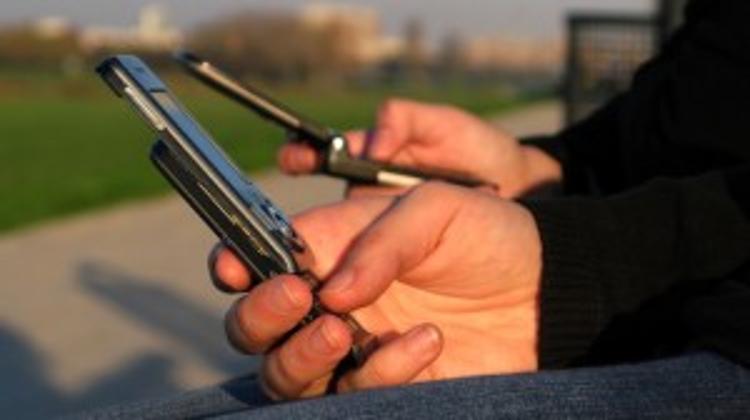 The move is claimed to create 100 jobs this year. Hungarian Economic Minister Gyorgy Matolcsy and Finnish Prime Minister Mari Kiviniemi, on an official Hungarian visit this week, toured the center on Monday.

Earlier, Olli-Pekka Kallasvuo was removed as CEO of Nokia and replaced with Stephen Elop, the head of Microsoft’s business division, in a bid by the mobile phone maker to up its competitiveness against Apple and Google in the smartphone market.

Kallasvuo has been the head of Nokia for the last four years, but will step down on September 21st, at which point Elop will take over.

The change was brought about as Nokia struggles to compete in an increasingly important market. The company’s share price has been steadily falling, along with market share, as the mobile phone maker has not released a smartphone to compete with Apple’s iPhone.

Kallasvuo is blamed for a lack of leadership, which has seen Nokia lose two thirds of its share price, a USD 60 billion drop in market capitalisation since the iPhone release in 2007."

By Andras M. Badics , published on XpatLoop.com with the permission of BudapestReport.com