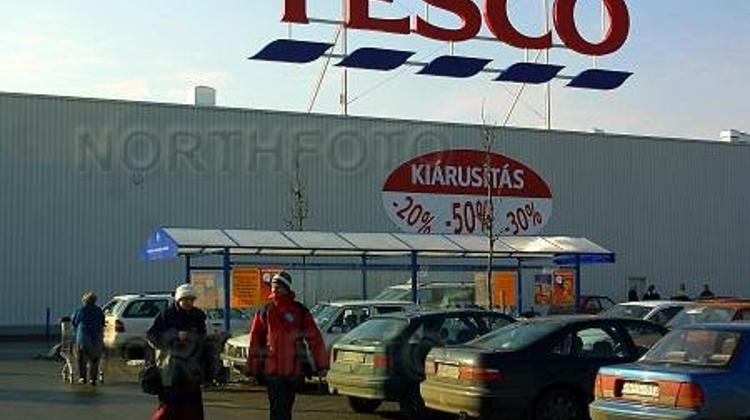 "The government is taxing investment and jobs with its planned levy on retail chains, British-owned hypermarket chain Tesco declared. The government expects to collect Ft 30 billion from retail chains in 2010 and in the next two years.

Retailers’ association chairman Gyorgy Vamos refused to comment, saying there are no details regarding the tax base or companies subject to the new regulation.

The tax will hit retail chains hard, as the sector’s pre-tax profit was Ft 100 billion in 2009, according to Tax Office data.

The tax is seen by many as a way to shore up smaller retail chains and suppliers against multinational hypermarket chains, which have a dominant position on the market, Nepszabadsag observes."