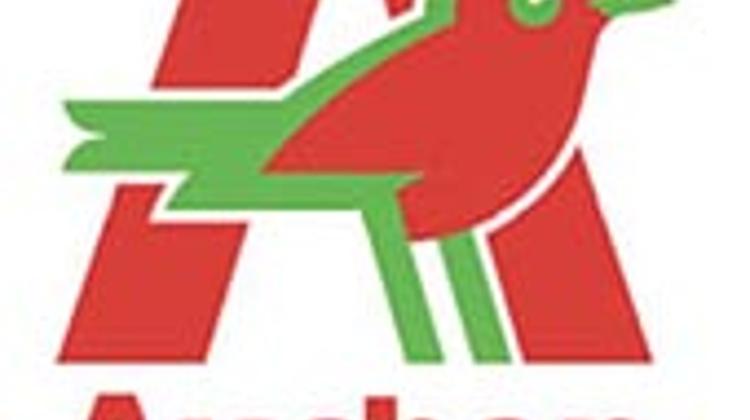 The office found that Auchan had sold imported Czech “Tatra” and “Madeta” milk for under its procurement price, which is illegal.

Auchan has already paid the fine. The investigation at Tesco is ongoing.

According to the Agriculture Ministry, some imported milk is sold at Ft 115-145 per litre, although the standard price is at least Ft 170-180."