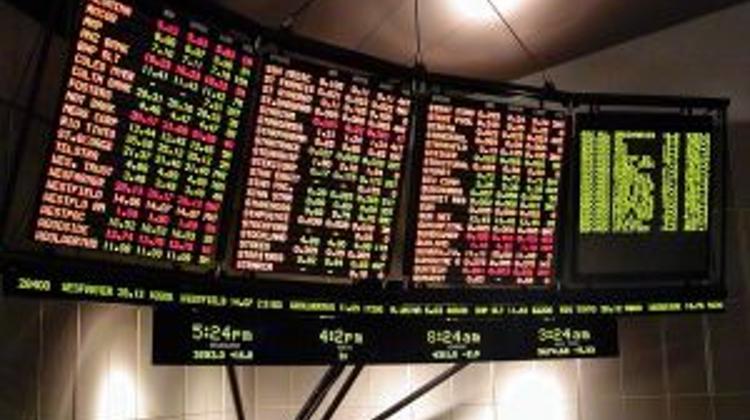 "Fourth-quarter losses at Magyar Telekom exceeded expectations, reaching Ft 40 billion, where analysts had forecast Ft 10 billion, the company announced on the stock exchange website. The figure contrasts with the Ft 7.5 billion profit of one year earlier.

The company paid Ft 6.3 billion in the special telecoms tax in the quarter, and Ft 25.4 billion for the full year, compared to Ft 27 billion in 2010, all of that in the fourth quarter.

There was an additional Ft 17.5 billion expense related to the cost of an SEC investigation into corruption allegations, which has now closed.

Fourth-quarter results were hit by a Ft 15 billion deferred tax payment due to legislative changes.

In addition, depreciation and amortisation costs were up 32% to Ft 60.6 billion in the quarter, due to a loss of goodwill at the Macedonia subsidiary.

Revenues from both fixed-line and mobile operations were largely unchanged.

Chairman and CEO Christopher Mattheisen pointed out that the 2% revenue decline outperformed the expected 3-5% drop for 2011.

For 2012, he said declines in disposable income and a possible recession mean that revenues will fall by a maximum of 2%, while ebitda could be 4-6% lower."