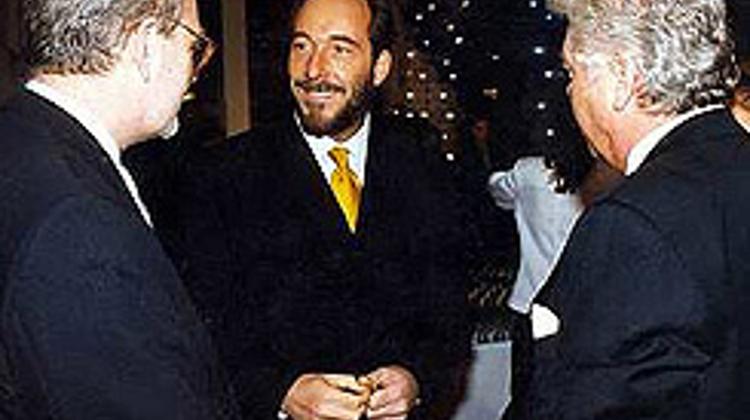 "Slovak police, acting on a European arrest warrant, have arrested a Slovak citizen suspected of being the driver for the man who assassinated publisher János Fenyő in 1998.

The suspect, who was extradited to Hungary last week, could be sentenced to life imprisonment if he is convicted of being an accomplice to premeditated murder.

Prime suspect Jozef Rohác was arrested in Slovakia in February last year, and charged with shooting Fenyő dead on Margit utca in the Second District on February 11, 1998."