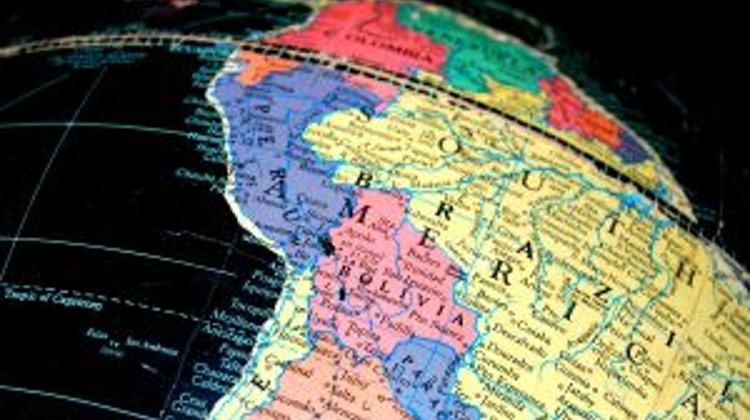 Hungary ought to apologise for the “terrorist cell” including Hungarian citizens such as Elod Toaso, which was taken out by Bolivian authorities in 2009, and a plan aimed at assassinating Bolivian President Evo Morales, Bolivian vice president Alvaro Garcia Linera told Bolivian newspapers last week.

Linera was reacting to a document allegedly passed by Parliament's human rights and foreign affairs committee which urges the EU to suspend financial support to Bolivia because of abuses and human rights violations in connection with the Toaso case. A terrorist conspiracy trial is presently underway.

Foreign Ministry spokesman Gabor Kaleta said that Foreign Minister Janos Martonyi and his predecessor Peter Balazs sent three letters to their Bolivian counterpart on the detention of Toaso and have yet to receive a reply.