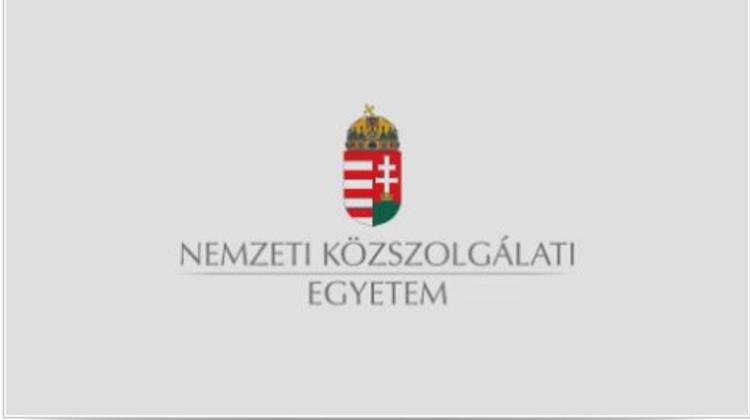 The cabinet intends to have a campus built to host the planned National Public Service University as a secret project, citing national security considerations, Népszabadság reports. The aim is to avoid an open public procurement tender for the construction work, according to tabloid Mai Nap.

The plan for a Ft 30 billion campus in the Orczy garden in Budapest’s Eighth District is on the agenda of Parliament’s national security committee.

Government commissioner Balázs Fürjes told Mai Nap that only three companies will be invited, if they are approved by the Office for the Protection of the Constitution. The result is to be announced at the end of summer.

Rector András Patyi said data about the project is sensitive for national security reasons, as police officers, soldiers, disaster control officials and undercover agents will be trained at the university.

LMP MP Lajos Mile said the cabinet will ask for a Ft 30 billion exemption from public procurement rules but has only provided detailed information on spending of Ft 5 billion.