Remarkable Success For Hungary At 2012 Olympics 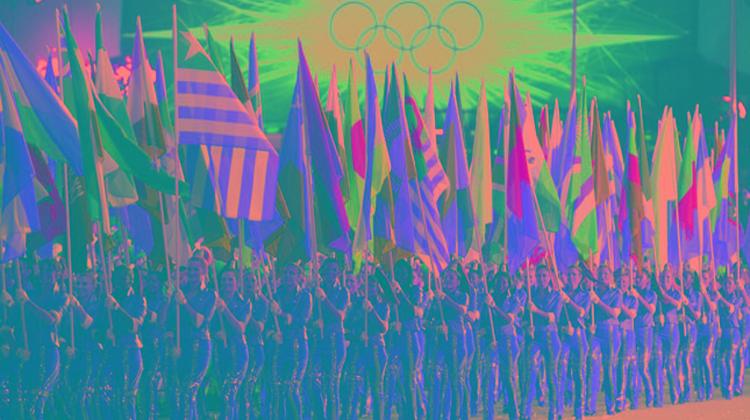 With eight gold, four silver and five bronze medals, Hungary took 9th place in the final official medals table for the 2012 London Olympics. This is the first time since the 1992 Barcelona Olympics that Hungary has come in the top ten. Taking population size into account, Hungary was the most successful nation in Europe. Continue to see a video of the celebrations back in Budapest.

This Hungarian Olympic success has been long-awaited: in Beijing the Magyar Olympic Team finished in 21st place, and in 13th place at both the Athens and Sydney games.

Zsolt Borkai, President of the Hungarian Olympic Committee, said that the Hungarian performance in London had been a real success story. Such a ranking shows that worldwide only New Zealand and a handful of Caribbean island states performed better.

Prime Minister Viktor Orbán congratulated all the members of the Hungarian team – including athletes, trainers, sports leaders, the medical crew and all administrative workers – on the outstanding performance. He said that the Olympic athletes had demonstrated that they were worthy heirs to the legacy of past Hungarian Olympians. President of Hungary János Áder also expressed his appreciation of the Hungarian Olympic Team’s achievements.

The official ceremony in honour of the nation’s Olympic athletes will take place on 20 August, one of Hungary’s most important national holidays.

Xpat Opinion: The Right & The Left On Hungarian Achievements In London

Congratulations To Hungary For Their Great Olympic Achievements