'A Night At The Circus', By Jonathan Knott, British Ambassador To Hungary 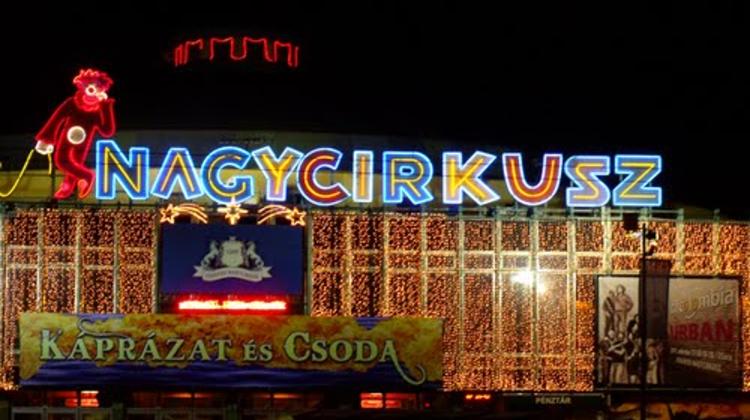 I went to the circus for the first time in ages this weekend – taking my family with me. We had great fun. The acts were good and there were no scary clowns! And the place was absolutely full so the atmosphere was excellent.

Quite apart from the content of the show, what made a big impression on me was the tradition of, and in, the performances. The acts were modern, but based on the traditional circus skills. And many of the performers themselves were from families with a great tradition and heritage in the circus. In one act there were, I think, three generations all working together.

On the metro on the way home it made me think of the messages about the UK which we’ve been trying to put across in Hungary over the last year. We’ve focussed heavily on modern Britain: the UK of high tech, innovation and cutting edge fashion and creativity.

We’ve used images of Bond, Stella McCartney dresses and high tech design and manufacturing to show what modern Britain is all about. But maybe we should do more to acknowledge and promote the UK’s tradition and heritage too. We’ll have to think how best to do that without losing the modern brand which we cherish. But maybe the circus gives us a good direction: we might look at how traditional British values and excellence have translated and developed into the modern world.

And very soon there will be a chance to showcase something of Britain’s history. Downton Abbey is coming to Hungarian TV. The programme is, of course, set 100 years ago. The images of Britain and the British are way out of date. But those times are part of British heritage and, provided no-one believes that we still live like that, I think it’s great that Hungarians will get to see something of British history – the backdrop to the story. And, of course, it’s a very good production! We’re looking at doing a press launch in the Embassy. That might give me a chance to try out some fresh messaging on the UK: our back-story as well as our current face.