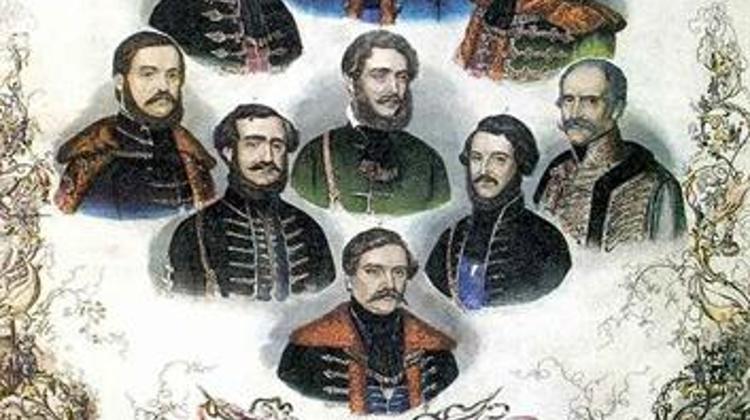 Due to the severe weather conditions Interior Ministry suggested to cancel all outdoor events on 15 March. The indoor celebrations are not affected.

The Hungarian Revolution of 1848 was one of many European Revolutions of the same year in the Habsburg areas. The revolution in the Kingdom of Hungary grew into a war for independence from the Austrian Empire, ruled by the Habsburg monarchy. The anniversary of the Revolution's outbreak, 15 March, is one of Hungary's three national holidays, here's a selection of local celebrations in Budapest:

Hungary’s national flag will be hoisted to the accompaniment of military honours at the ceremony.

A speech will be delivered by István Tarlós, Mayor of Budapest.

Museums and institutions located in the Castle await visitors with free exhibitions and family programmes all day long on the occasion of the national holiday.

Institute and Museum of Military History

The Houses of Parliament will once again be open to visitors on our national holiday. All visitors are free to attend the programme; no prior registration is required.

Awards will be presented by János Áder, Hungary’s President of the Republic, upon the recommendation of Viktor Orbán, Prime Minister of Hungary.

We reserve the right to change the programmes above.

The history of the 12 demands

Hungarian Revolution Of 1848 Celebrated On 15 March