Designer Clothes For Rent In Budapest 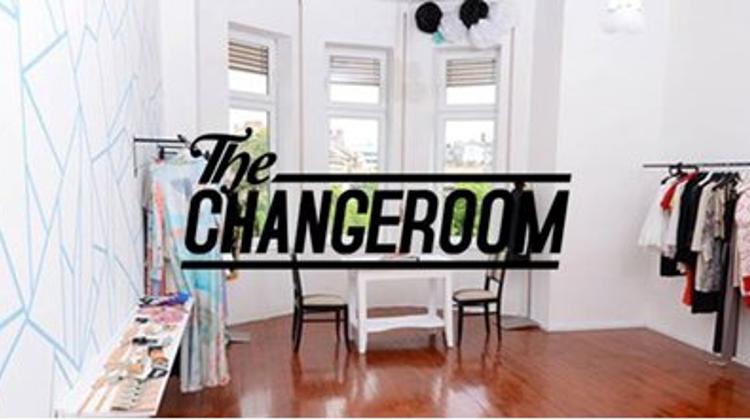 Renting a designer bag isn’t a striking action in a movie like Sex and the City, but to have the chance to do it Hungary, now that’s something new. The Changeroom has officially opened its doors on the 14th of May, bringing a new term into the public awareness. It is a special designer store, where you can not only buy, but rent the stylish clothes and accessories.

The founders- Andrea Bitay, Szvetlana Juhasz and Anna Szikszai are three ambitious women who had the unconcealed intention to bring the Hungarian designer products closer to the general public, and to falsify the stereotype, that these pieces are unreachable due to their price or strangeness.

The idea itself is not unknown in the world of fashion. It is already a popular business in North-America and Europe, so much, that from the American Rent the Runway fashionistas can rent clothes from designers like Vera Wang or Oscar de la Renta.

After a through mapping of the domestic situation, based on the foreign example, the three spirited women decided to create something similar in Budapest. This is how the newsy “flat-store” was born on Klauzál tér in the 7th district, which is considered as an experiment both for the public and designers.

The enthusiasm shows in the mini collections sent for the opening day from more than twelve talented designers. The Changeroom is now planning to host events for those fashion lovers and curious minds alike. It has become the go-to-spot for those looking for the next level of their shopping experience.