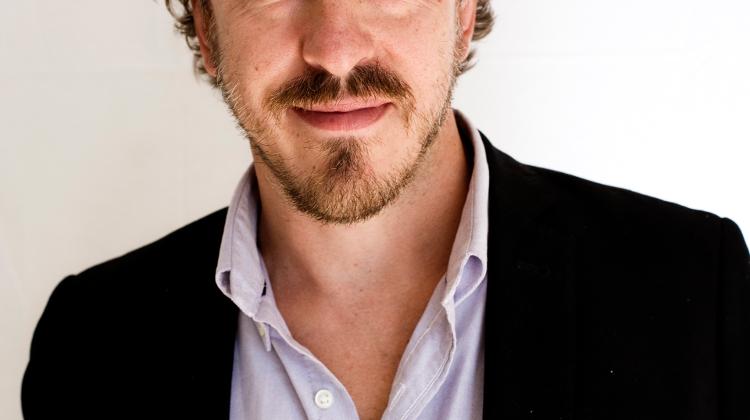 New York author and environmental activist Colin Beavan will speak in the Central European University Auditorium, Nador Utca 9, 1051, Budapest, on Tuesday, May 14th, at 5 pm. This event is open to the public.

Colin is known worldwide for the book, film, and blog No Impact Man, which document his family’s one year experiment living with zero-net environmental impact in the middle of New York City. For one year, Colin and his family ate only locally grown food, used no electricity or carbon producing transportation, made no trash, and made no new purchases other than food. This experiment was used as a platform to bring international attention to environmental issues and examine whether it is possible to live a good life without harming the earth.

Colin's work has been the subject of stories in the New York Times, The Guardian, Le Monde, and hundreds of other news outlets. Colin has appeared on shows such as The Colbert Report, Good Morning America, and Nightline, among others.

No Impact Man, Colin's most recent book, is required reading on over 100 American college campuses at last count. It has been translated into 15 languages. The documentary film, also titled No Impact Man, was featured at Sundance Film Festival and has been shown in theaters and broadcasted on television around the world.

Colin is the Executive Director and founder of the No Impact Project, a non-profit which has led 50,000 people through the No Impact Week, an immersive program which lets participants try their own weeklong “carbon cleanse.”

He was the Green Party’s candidate for a seat in the United States House of Representatives in the 2012 electoral race for New York’s 8th Congressional district. He holds a PhD from the University of Liverpool and is the author of two books previous to No Impact Man.

Since he rose to prominence, Colin Beavan's writing, speaking, and activism have encouraged hundreds of thousands of people, businesses, colleges, and governments to examine their lives and discover ways of operating that are both better for themselves and for their communities and easier on the planet. It is Colin's mission to engage citizens, on an individual and collective level, in choosing ways of life and doing business that are healthier and happier for individuals, for our society, and for our planet.

The event at Central European University will be one in a series of events, programs and discussions throughout Hungary, the Czech Republic, and Poland. Colin and the No Impact Project are partnering with universities and local organizations, such as the Szatyor Association and the Sendzimir Foundation. These events have been made possible with support from the Trust for Mutual Understanding.