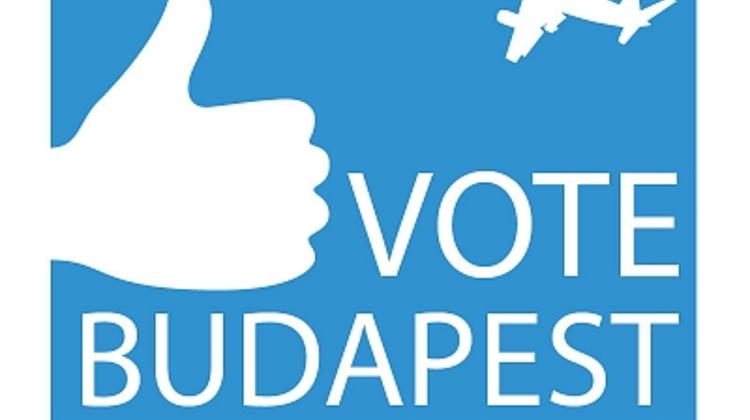 Please support Budapest in the European Best Destinations (EBD2013) competition! - "Budapest is a city of full of surprises and wonder, with its lively centre, pretty parks, majestic river, tall church spires and lavish spas. One of the most exciting cities in the world, Budapest is full of secrets to uncover, hidden spots to explore and old favourites to revisit. This is the city where being bored is not an option.

There are a million ways to explore Budapest: on foot, by bus, tram and underground, on water, by bike or even by an amphibious vehicle. And what to see while you're there? Start on the top, with the magnificent Buda Castle and Castle District. You won't need hiking boots to climb Gellért Hill to enjoy breathtaking, in fact part of the UNESCO World Heritage, views of the city from the Citadel.

Cross the river for the most grandiose building on the Pest embankment, the Parliament. For sacred wonders, visit the tallest building in the city, Saint Stephen's Basilica, and the fifth largest synagogue in the world, the Dohány Street Synagogue.

Heroes' Square will give you a peek into the romantic past of the country, and in Memunto Park you'll have a chance to enjoy a modern history lesson in the open. When you're done with the must-sees, leave the main streets behind, and let the city unfold its secrets. Plenty of design shops, tiny parks, terraced cafés, and architectural treasures wait in the nooks and crannies."