Xpat Opinion: Opposition Victory Cannot Be Ruled Out In Hungary 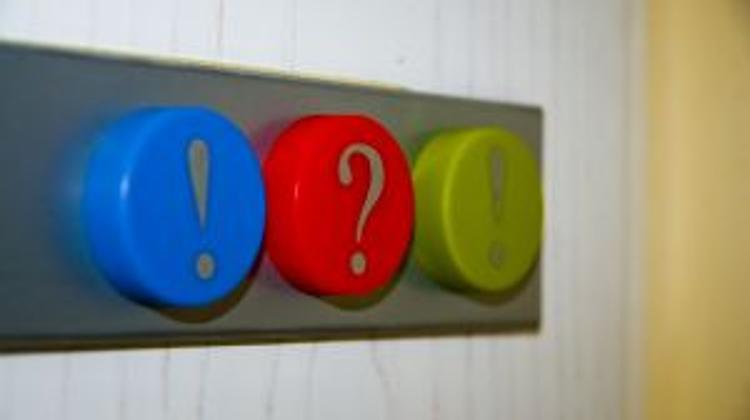 A pro-government commentator suggests that, weak as the left-wing opposition may seem, it would be too early to take its defeat at next year’s elections for granted. In his regular monthly analysis in Heti Válasz, Gábor G. Fodor is convinced that the numerous and disparate left-wing and liberal forces now fighting for a better bargaining position within the opposition alliance will end up joining forces.

Former Prime Minister Gordon Bajnai has failed in his original project to forge a united opposition, while MSZP leader Attila Mesterházy is “too uninteresting even in the eyes of opposition voters”. However, they are not the only players eroding one another’s constituencies.

There are at least four new little parties who instead of recruiting their followers from the centre, practically cannibalize each other. The explanation, he says, is that the opposition is on the defensive and cannot find an answer “to the government strategy of behaving as the opposition of the opposition”, by criticising left-wing leaders for their past performance.

Finally, he explains, the opposition has also failed to offer answers to important policy issues, such as the reduction of utility tariffs. Yet, Fodor warns, despite all its weaknesses there is going to be a unified opposition of the left by the 2014 elections, and that same left has already won three elections over the past twenty years.