Xpat Opinion: A Solution In Sight For The Forex Mortgage Crisis In Hungary 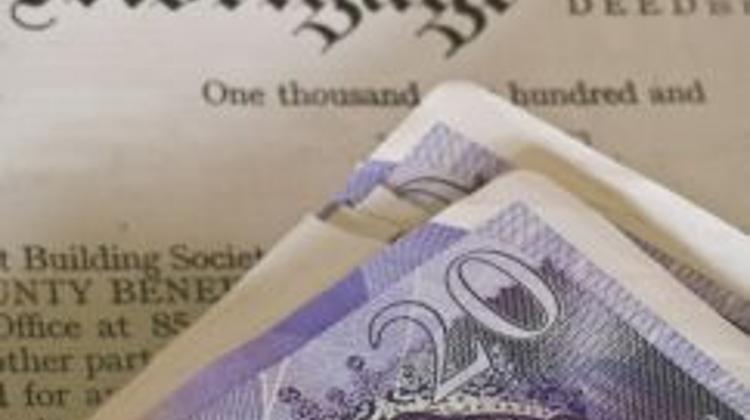 Magyar Nemzet welcomes an initiative by the new management of the National Bank to alleviate the burden on families indebted in foreign currencies, which could help them cope better with their debts.

The National Bank has suggested that banks should at least partially write off the increase in the sum of forex mortgages due to the depreciation of the Forint vis á vis the Swiss Franc. Banks offered cheap loans denominated in foreign currencies, mainly Swiss Francs in the 2000s, when Forint interest rates were above 10 per cent. At the time, one Swiss Franc was worth 150 Forints, while the exchange rate now exceeds 240.

The National Bank thinks lenders should use a 180 Forint exchange rate in calculating the value of their mortgages and their yearly instalments. The government has started talks with the banks on how to distribute the losses which such a scheme would incur.

In Magyar Nemzet, Anna Szabó welcomes the initiative and remarks that only half of all forex debtors are able to service their debt on schedule, while 115 thousand homes have already been scheduled for foreclosure. She believes the forex debt crisis has a paralysing effect on the whole Hungarian economy and deplores the attitude of the opposition parties who have played down the importance of the matter.

Szabó terms Together 2014 leader Gordon Bajnai’s stance as “neoliberal” and accuses him of defending the profits of the commercial banks. All the Socialist Party has done, she continues, was an attempt to shed its own responsibility for what happened when they were in government from 2002 to 2010. Not to speak of the remaining parties, namely Jobbik and LMP, Szabó concludes, accusing them of not putting forward any intelligible suggestion so far.