Xpat Opinion: IMF Credit For Hungary Not So Cheap After All? 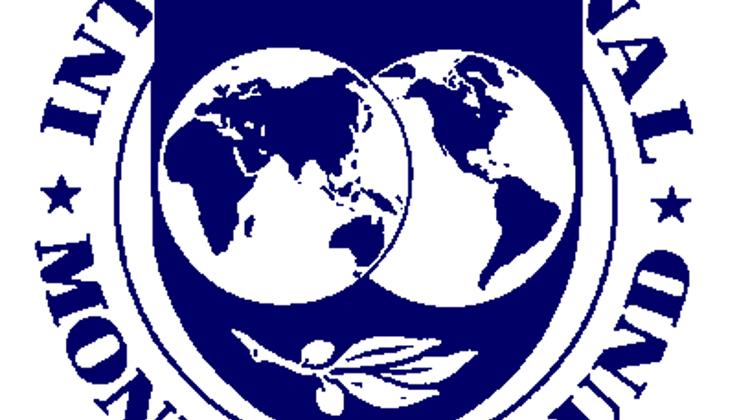 Heti Válasz argues that Hungary is actually not losing money by financing her deficit from the market, rather than from the IMF credit line.

The IMF is about to close its Budapest office as Hungary is repaying her debt to the International Monetary Fund ahead of schedule (see BudaPost, July 31). Analysts until now have suggested that market financing will be more expensive, but that was a price the government was ready to pay for the political advantage of getting rid of international “tutelage”.

In Heti Válasz, József Gyüre takes up the defence of the government’s move against critics who claim that market interest rates are almost twice as high as those Hungary has been paying on her IMF loan. He notes that Latvia also decided to repay her debt one year early in 2011. The explanation is that the exceptionally favourable IMF rate of 1.09 per cent only applies to the regular credit line accessible to all member states, which amounts to approximately 1150 million Euros in Hungary’s case.

That is less than one tenth of the amount Hungary actually borrowed to stave off insolvency in 2008. As soon as the credit exceeds the national quota by 200 per cent, the interest rate surges to 3.2 per cent, and a further one per cent is added if the repayment is extended beyond the normal three year deadline. Heti Válasz thus calculates next year’s interest rate on the IMF credit would be over 4 per cent, while market interest rates for Hungary vary at present between 3.2 (for floating interest rate bonds) and 3.8 per cent (for fixed rate bonds).