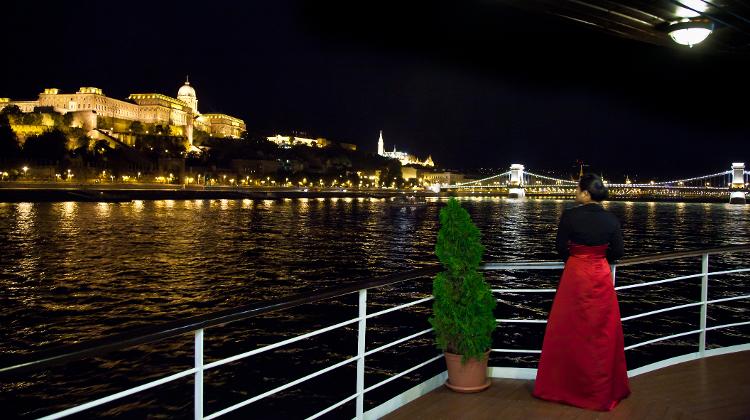 Gala Patron: Princess Michael of Kent; special guest: Neelie Kroes, Vice-President of the European Commission. The BFO will open its Anniversary Season with an exclusive gala on 15 September, which follows the Le Nozze di Figaro performance - the “highlight of the New York opera season” is a great milestone for the Orchestra. Read on for full details.

Thirty years ago the Budapest Festival Orchestra gave its first concert in the Academy of Music at Christmas 1983. The event opening the Anniversary2013-2014 season will be an exclusive gala on 15 September at 7pm in the Museum of Applied Arts, organised to support and to celebrate the 30 years of unparalleled success the orchestra. This remarkable event, which includes not only an exclusive dinner but also a performance from the outstanding BFO musicians, will be attended by sponsors and generous friends of the orchestra.

The evening will be honoured by Princess Michael of Kent, patron of the gala, Neelie Kroes, Vice-President of the European Commission, János Lázár, State Secretary heading the Prime Minister’s Office , Tibor Benedek, three times Olympic Champion, head coach of the world champion national water polo team and István Tarlós, Mayor of Budapest.
It would be a joy and honour for the Budapest Festival Orchestra if the readers of xpatloop.com could participate in this fundraising gala evening.