Pure Food Is A Strategic Issue In Hungary 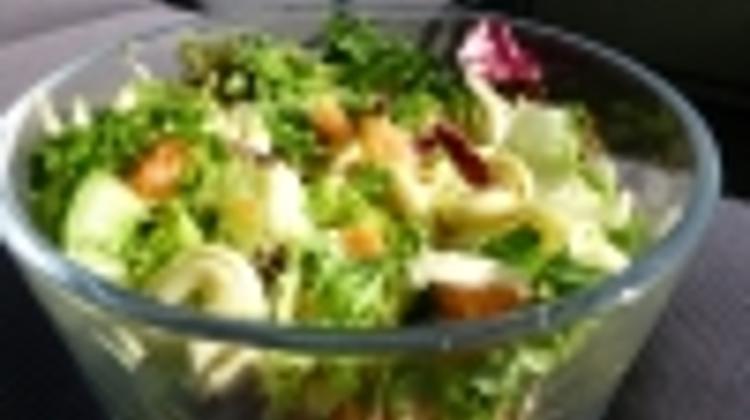 Pure, healthy and high quality food is a strategic issue for Hungary, Gyula Budai declared in the Szabolcs-Szatmár Bereg County town of Apagy, in North-East Hungary. The Ministry of Rural Development's Parliamentary State Secretary was speaking at the first stop in the Roadshow organised to promote GMO-free agriculture.

Hungary is one of the world leaders in agricultural seed production, occupying ninth place globally and third place within Europe, he said. We must preserve this leading position and this is why we insist that our highly acclaimed, traditional seeds remain free of genetic modifications, Mr. Budai stressed, adding that the "pollution" of agricultural land must not be allowed, because that could have dire consequences.

The series of events lasting until early December will continue in the Hungarian cities of Győr, Jászberény, Kaposvár, Hódmezővásárhely, Székesfehérvár, Szekszárd and Budapest.

Explaining the reasons for the launch of the campaign, the State Secretary said that some farmers are still not aware of the dangers of GMO crops. Several companies are still attempting to market genetically modified seeds, but the Ministry and the competent authority has so far prevented and will continue to prevent such attempts, Mr. Budai asserted.

He reminded those present of the fact that the legislation aimed at banning the distribution and cultivation of genetically modified plants was unanimously adopted by Parliament in 2006 and the new Fundamental Law, which came into force on 1 January 2012, declared Hungary to be GMO-free, a move that is unique within Europe.

Part of Europe has already recognised the significance of the problem and there is ever increasing emphasis on the importance of providing consumers with pure foods. Where this is not possible, Gyula Budai continued, consumers must be given the chance to choose, and several European supermarket chains now indicate possible GMO content on their food labels.

The Parliamentary State Secretary indicated that agriculture is a strategic sector for Hungary, with preliminary data showing a 30 percent increase in agricultural exports compared to the previous year, with a tangible increase in the exports of both agricultural raw materials and processed food industry products.

At the stops of the series of events entitled the Roadshow for a GMO-free Hungary, independent and Ministry experts will hold lectures on the effects of genetically modified organisms on health, the environment, the economy and society. In addition, the Ministry of Rural Development places great emphasis on increasing awareness with regard to genetically modified organisms and has in recent days also launched a so-called GMO-map, which is available (in Hungarian) at www.gmoterkep.hu.