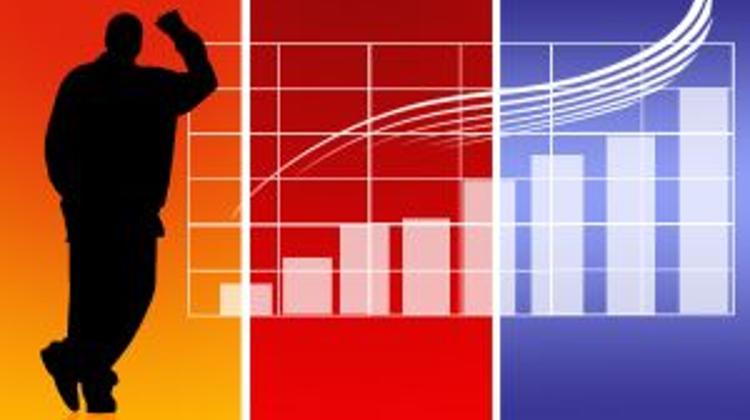 Now that we are after the budget submission for the fiscal year 2014, the minimum wage negotiations for the forthcoming year, just like the trilateral discussions relevant to the national wage recommendations are also in the offing. On that occasion, upon the commission received from the National Association of Hungarian Trade Unions, the Policy Agenda carried out a survey among small and medium sized enterprises, to find out what minimum wage level the company managers expect and deem acceptable. The survey focused on the institution of the occupational pension which has not yet come up to the expectations hitherto.

The present level of the minimum wage, with gross HUF 98,000 a month is intended to be increased in 2014 by the government and the trade unions alike. The Hungarian SME sector employs approx. 73% of the employees, so it is this segment of economy which influences the lives of approx. 2 million employees. In this respect, the opinion formed by the
SME managers is determining.

The absolute majority of company managers (88%) deem that the amount of the minimum wage will grow, moreover, 60% of them reckon that it will grow over 100 thousand forints per month. This would mathematically mean a real wage growth among those earning the least, to an extent beyond the next yearly inflation rate estimated by the government. It might be astonishing, that 24% of the company managers think an increase by 6% is also possible.

What can Companies Afford?

When the question, what rate of minimum wage the companies could fund without impairing the company’s competitiveness, was posed, the relative majority (39%) responded that minimum wage did not concern the company for most of the employees earned over the minimum wage level.

Almost in the same ratio, 35% of the company managers told they would be unable to find resources to compensate the growth of the minimum wages with the actual tax burdens.

The higher the company’s revenue is, the fewer are unable to find funds to cover the minimum wage growth. In the case of companies with revenues between 100 and 500 million HUF, 54%, while over 500 million HUF, 55% of the companies consider they would be able to find the sources for the payment of a minimum wage even over 102 thousand HUF a month.

The foregoing figures reflect that it is, and also the majority of company managers deem it possible that the earnings may improve also in respect of minimum wages. At the same time, the small and medium sized enterprises which can hardly cope with difficulties, apparently will have troubles in finding the sources for the growing wages. However, fundamentally, it is not a wage policy issue, but it clearly reveals the bottleneck in competitiveness, in general, in this segment of economy.

The institute of the occupational pension is considered by the companies as a tool of labour market. Employers may fund, in essence, an advance-pension-savings program in this current scheme, as a fringe benefit, which is considered as a good supplement to the state administered pension system.

Nevertheless, this possibility is not the least wide-spread among employers, which is clearly demonstrated by the fact that only 32% of them have ever heard of this option.

What is more astonishing, 10% of them stated, that although they have provided this fringe benefit to their employees so far, 8% of them told they do not intend to pay it any longer.

One of the reasons for this is, the majority of employers (63%) think employees prefer immediately redeemable benefits over salaries. 20% told, it would not be requested by the employees because they are not aware of this option at all, so they might find it insecure. For the time being, the minority (17%) find this option benevolent, whereas the demand for advance-pension-savings is increasing.

For the time being, the occupational pension proves to be a failure, but with certain corrections it might provide alternatives for the abolished early retirement pension, which cannot be requested any longer, from this year on.

This was a representative survey, based on the responses received from 500 company managers involved, to provide an overview regarding the economic activity of small and medium sized enterprises. The survey was performed in the period between 16 September and 27 September 2013 on an on-line company panel, and through telephone interviews.