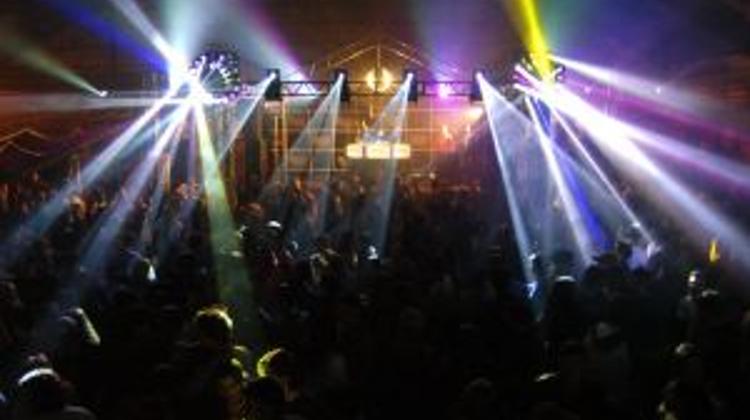 Nightclub empire owner László Vizoviczki and other suspects in the wide-ranging bribery and tax avoidance case have been released from house arrest, under a November 25 court decision, Népszabadság reports.

The judge, contrary to a proposal submitted by prosecutors, released them from house arrest as a reward for good behaviour.

Evidence indicates that Vizoviczki paid over Ft 320 million in bribes from 2005 to May 2012 to corrupt senior officers at the NNI and Budapest police to ensure that his establishments were not subject to police checks and raids while his rivals were harassed ever more frequently.