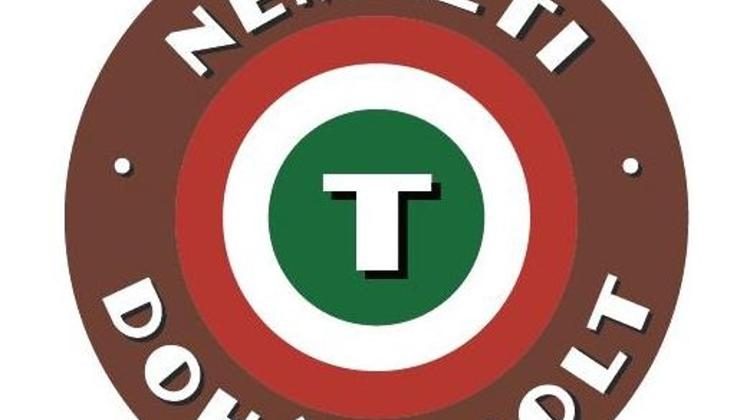 The opposition Socialists called on János Lázár, the head of the Prime Minister’s Office, to stop treating Fidesz affiliated businesses preferentially in state tenders and to allow “respectable families to earn a living”.

Land leases, state procurements, casinos, savings cooperatives and tobacco shops were among opportunities cited as examples for unfair treatment, the party said in a statement on Wednesday.

After the 2014 elections the Socialists will make sure that everyone is entitled to justice whose business had been ruined by Fidesz, the statement said, citing 40,000 tobacconists who have been forced to close by the Orbán government in 2013.

The government recently announced a new tender for tobacco shop concessions in 992 localities. Bids are open for submission until Jan. 17, 2014, the national tobacco retail nonprofit organisation said in a statement published on the government’s website.

The concessions were up for bidding in places where there were no winners earlier, or where there was a vacancy due to a failure to sign a contract or the death of the shop manager. A monopoly on tobacco shop licences was introduced in July this year.