Police Step Up Protection Of Banks In Budapest 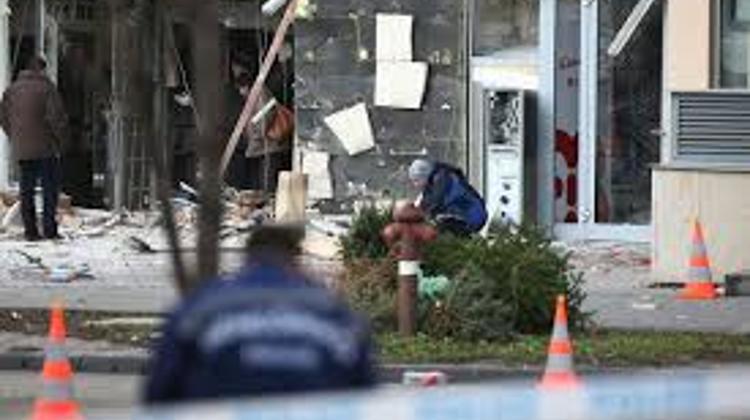 Police have stepped up protection and monitoring of bank security systems in response to Monday morning’s bomb that damaged two adjacent bank branches in the 13th District.

Police will not make public the substance of the explosives for the time being, nor the method by which the perpetrator activated the bomb on Lehel utca.

Records from bank security cameras and nearby CCTV cameras show that the man arrived at the bank at 4.15 a.m. Monday morning. He parked his motorcycle a little distance away then went to the CIB ATM, planted a package, “tinkered about for a few seconds” and then walked away before driving off on his motorcycle. Sources told Népszabadság that he left the scene after the bomb went off.