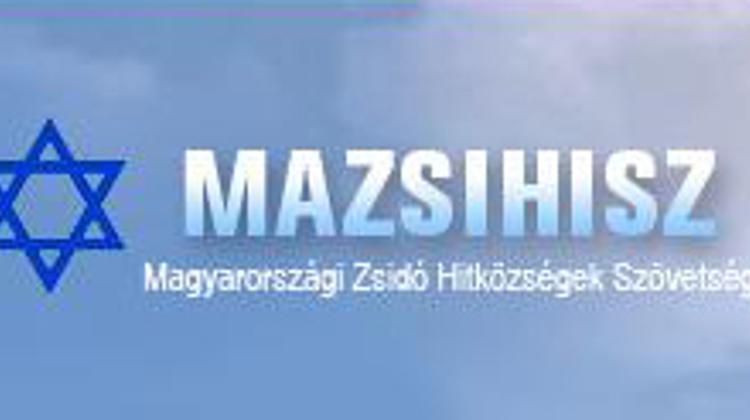 It is “almost certain” that Jewish federation Mazsihisz will stay away from the April 16 start of government programmes of the Holocaust Memorial Year, Mazsihisz leader András Heisler told Wednesday’s Népszabadság. The federation, however, may be represented in local government events, he said in an interview.

“It is not broad society we want to keep away from,” Heisler said, adding that it would be abnormal were the government to mark the 70th anniversary of the Hungarian Holocaust without Jews. It is a common task of all, including Mazsihisz, to seek a solution but “without giving up our principles”, he said.

Earlier this month the federation threatened to stay away from the government’s Holocaust programmes unless the government ceased plans to erect a monument to the victims of the German 1944 occupation, abandoned the House of Fates project planned at a disused train station in Budapest’s 8th district and dismissed Sándor Szakály as the head of the Veritas research institute for his controversial comments on the massacre in Kamyanets-Podolsky.

In response, Orbán proposed putting talks on contentious issues with Hungarian Jewish federation Mazsihisz on hold until after Easter, arguing that the election campaign had started and that “this moment is hardly suitable for putting forward a position in a calm and compassionate manner”.