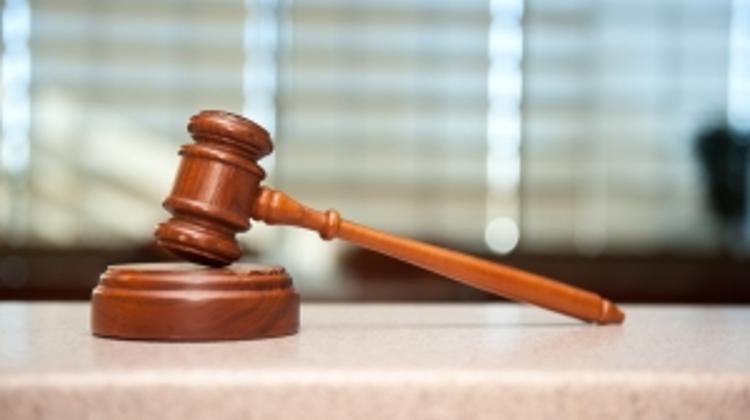 The European Court of Justice said in an opinion on Wednesday that it was up to the Hungarian court to determine “whether the consumers were in a position to understand that they would be subject to additional expense by reason of the difference between the two rates of exchange” in connection with a lawsuit over mortgages denominated in foreign currency.

Late last year, the Luxembourg court held a hearing concerning a contract for a Hungarian mortgage denominated in foreign currency. It reviewed details of a case involving a lawsuit won by Árpád Kásler and his wife against OTP bank.

OTP asked the Hungarian supreme court, the Kúria, to review the Szeged appeals court’s decision and the Kúria asked for the European court’s position.

The Luxembourg court said there was no reason for the courts not to rule on the fairness or otherwise of the difference in exchange rate.