Government Keen On Turning Budapest Into A Regional Startup Centre 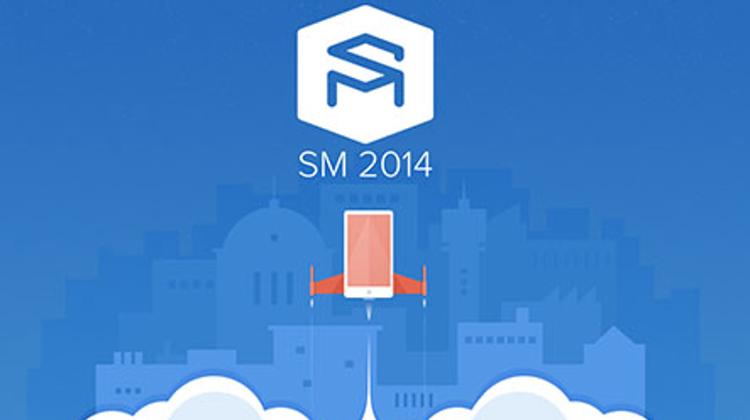 The Government will take several steps already this year in order to turn Budapest into the startup centre of Central and Eastern Europe, Minister of State Zoltán Cséfalvay said at the opening ceremony of the SmartMobil 2014 conference.

The Minister of State stressed the objective of the BudapestHUB working group composed by the representatives of domestic startups and experts of the Ministry for National Economy has been to turn Budapest into the region’s startup centre by the end of the decade.

To this end, the Government will introduce several measures already this year: the Incubator programme, aiming to connect promising Hungarian startups with the leading innovation centres of the world, will be launched, while under the Open/Living Labs programme the Government wants to bring together large enterprises and startups.

In addition, the spin-off scholarshipscholarship programme will provide assistance for spin-offs, the enterprises which turn university research results directly into profitable products, and the gazelle programme, which was launched last year, is also be continued, Zoltán Cséfalvay said. He pointed out that talent is not sufficient for innovation; a supportive “eco-system” must be established to facilitate the realization of ideas.

Experts came to the SmartMobil conference in Budapest from all over the world, which also indicates that mobile apps and startups are part of the global economic competition. The world has recently seen rapid development of technologies, digitalization has changed innovation and the sharing of knowledge and experimenting have become easier and cheaper not only in the fieldfield of science but also of new products and economic models, Zoltán Cséfalvay stated.

The gaining ground of so-called applications, both web and mobile ones, is the best example of how digitalization has transformed capitalism, the Minister of State said.

While the number of web or mobile applicationapplication developers was practically zero in 2009, it was as high as 2 million in 2013, and the European Commission is estimating this figure to increase to 5 million by 2018.

The Minister of State noted that revenues generated by web and mobile applications total EUR 20bn in Europe, which amount is expected to increase three-fold to EUR 63bn by 2018, he said.

As Endless Solutions Kft CEO János Dobó said, the SmartMobil conference is organized now for the fifth time, and the conference focuses on the issue of how Budapest could become the region’s startup center. Several foreign experts are of the opinion that although Hungarian “garage companies” are good at development potential and creativity but are lacking “killer instinct” which is required for turning innovation into a marketable product, he added.