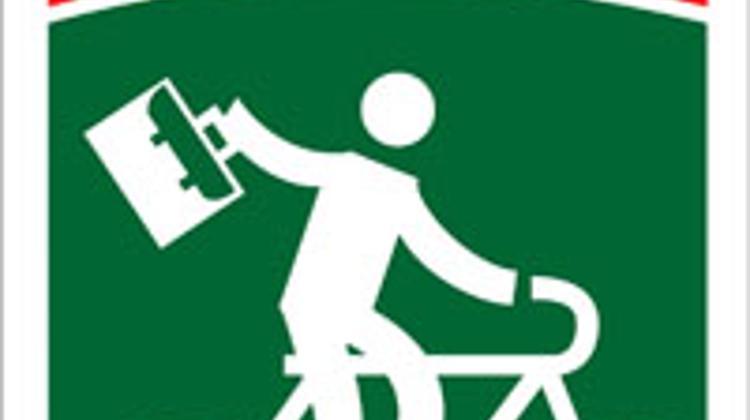 The National Development Ministry and the Hungarian Cycling Club have launched a spring campaign to encourage people to cycle to work each day. At the campaign opening, marking Earth Day, state secretary Pál Völner said the government was paying heightened attention to cycling, which is demonstrated by 500 kilometres of bicycle paths constructed or renewed over the past four years.

Speaking about the government’s further plans, Völner said that construction of a section of international bicycle road EuroVelo 6 between the Austrian border and Budapest could start in 2015, while another path connecting Budapest and the Lake Balaton area will also be built and the bicycle ring around the lake completed.

Meanwhile, a bike for hire system is available in more and more cities in Hungary. In Esztergom and Szeged the service is being rolled out, and the system is being tested in Hévíz.

Budapest’s BUBI system will be up and running on May 1.

Currently, its nearly 1,100 bicycles are being tested by some 100 staff members of the city’s public transport company BKK.