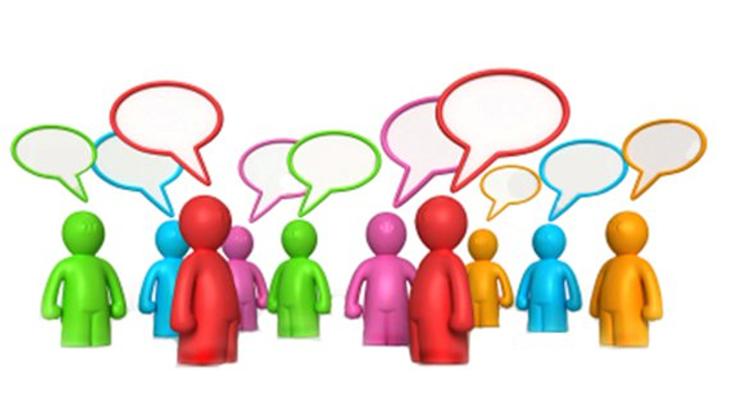 If you are an expat living in Hungary, searching for employment can seem like a difficult prospect. However, with the advent of the Internet and the growth of social networking sites, there are a wealth of new possibilities wherein you can obtain employment.

According to marketing company Realia Marketing, 73% of British internet users use social network sites. Similarly, in Hungary 65.3% of the population use the Internet. Subsequently, a growing number of Hungarians and expats alike are endeavouring to procure work through online social networking channels.

A survey carried out by Kelly Global Workforce Index obtained the views of approximately 97,000 people in 30 countries, including more than 7,000 living in Hungary. The survey showed that 30% of respondents secured their most recent job position by responding to an online job posting.

Although social media sites only accounted for 1% of these jobs, over 25% of the people surveyed admitted to scouring social media sites such as Facebook, LinkedIn and Twitter in an effort to locate job openings or promotions. According to Anikó Jónás, the Managing Director of Kelly Services Hungary Ltd, the survey reveals that;

“It’s clear that social networking is changing the way that people seek out work and engage in conversations about work opportunities. Like any new technology, people are learning that there are positives and negatives, and they need to be careful that they are tapping into the best elements of the Internet when their careers are involved...

The use of social media in finding work is becoming more common because it allows people to target exactly the job they want, and even the organisation where they want to work...Candidates and employers are becoming more adept in using this medium, which will see it grow and evolve as a means to find work and advance careers”.

Furthermore, the survey revealed that many Hungarians and expats are aware of how much social networks can reflect their job opportunities; with 31% of respondents admitting they were worried that material from their social networking sites could adversely impact their careers and with 25% of respondents believing that it is essential they remain active on social media sites in order to advance their careers.

The survey also demonstrated the types of industry and locations in which social networks are most used to obtain employment. Employees working within industries such as Hospitality, Transport/Distribution, Travel/Leisure and Retail were revealed to be the most active users in online conversations. Moreover, the survey revealed that 26% of respondents living in the countryside frequented online employment channels, followed closely by 23% of Budapest users.

Subsequently, to meet this increasing demand of online job searches, there are a myriad of websites specifically designated towards procuring employment and establishing viable business connections in Hungary. Expats can utilise these sites to network with members of their chosen profession, as well as applying for lucrative job positions. Popular employment sites include VisaHunter, a site which connects foreigners with local job listing websites, Tip Top Job, a site which hosts various Hungarian job listings and Job Is Job, another Hungarian job listing site.

Words by Bradley Taylor for XpatLoop.com

Bradley is a freelance writer from Derby, England, a motoring enthusiast who loves writing about cars and everything automotive but he is versatile and he also writes across a variety of other topics.
You can find him on Google+ and follow him on Twitter.