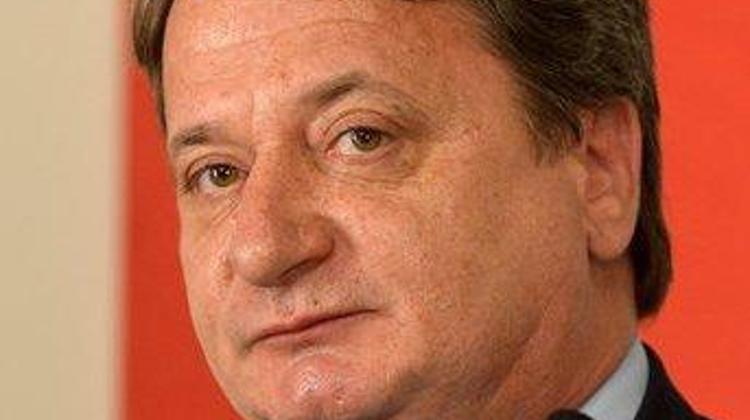 Radical nationalist Jobbik MEP Béla Kovács was in regular contact with the Russian secret services, Szilard Németh, deputy head of the parliamentary committee hearing the case on Monday, said. Németh, a lawmaker for Fidesz, told journalists after the closed-door meeting that the Russian secret services had provided detailed evidence, both in the form of recordings and documents, proving that Kovács had been spying.

“We have an espionage case,” Zsolt Molnár, the Socialist head of the committee, said after the meeting.

Bernadett Szél, the LMP member of the committee, said the evidence presented at the meeting had been convincing and it was clear that the accusations were not part of a conspiracy.

She urged further investigation to clarify the role Kovács and Jobbik played.