Hungarian Waterpolo Player To Compete In WPEC After Heart Surgery 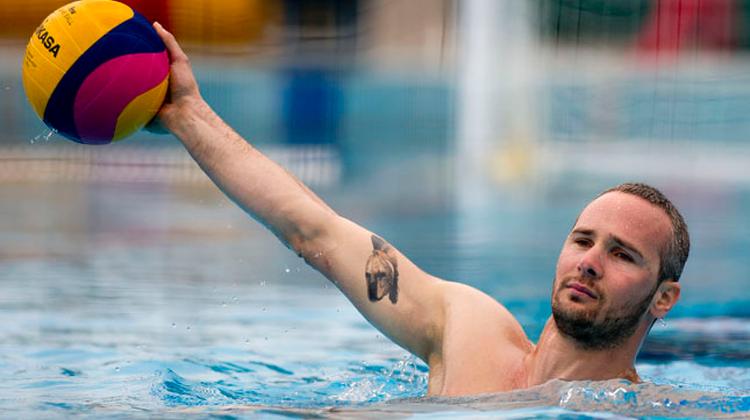 Márton Szívós, member of the Hungarian national waterpolo team, is allowed to continue his professional career and participate in the 2014 Waterpolo European Championship organised in Hungary, if he is selected by the coach, after his heart surgery.

Szívós, 32, was playing a regular championship match for his team on April 4, when he left the water in the fourth quarter due to experiencing chest pain. After a few minutes rest he got back into the water and finished the match. Once his chest pain did not fade after the match, he was taken to the hospital, where doctors immediately operated on the player to prevent him having a heart attack.

Following two months of rehabilitation trainings and dozens of medical examinations, the doctors have confirmed, that Szívós is well enough to continue his professional waterpolo career.

Doctor Béla Merkely, the cardiologist of Városmajori Szív- és Érsebészeti, said that should Tibor Benedek, the coach of the Hungarian national waterpolo team, need Szívós for the EC, he could be competing without risking his health condition.

The player thanked two of his team mates, who took him to the hospital right after the match; the medical team and doctors; and Benedek. He is happy to be given the green light to continue professional sport and said he would train extremely hard and with full dedication to earn his involvement in the Hungarian national team for the June’s 2014 Waterpolo European Championships.